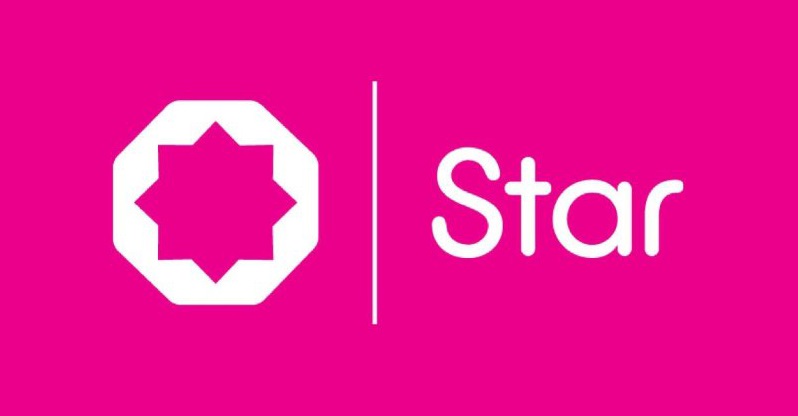 A successful multi-academy trust known for its stewardship of Muslim faith schools has ditched its branding after taking on a raft of non-religious schools.

Tauheedul Education Trust has changed its name to Star Academies from this month, almost six years since its first school opened in September 2012. The change is meant to reflect the “breadth” of education the chain now offers.

Between 2012 and 2016 the trust opened 10 schools, all with a Muslim religious character. But it has since branched out into running non-faith schools.

“We are a successful national provider of primary and secondary schools, free schools, sponsored and converter academies, and of faith and non-faith schools, and felt the time was right for the name of the trust to reflect the breadth of the education we offer,” said a spokesperson.

The trust said a consultation on the change took place, with students, parents and staff all asked for their views.

“When the name changed we confirmed this in writing to parents and have written to all stakeholders, including our local MPs. The reaction has been very positive,” the spokesperson added.

Any move towards a more secular, open and inclusive ethos is obviously to be welcomed

Despite gaining a positive reputation for strong performance, the trust has faced challenges in the past over its Muslim character.

In October 2015, it was chosen as the sponsor for a school in Blackpool, but concerns were raised locally that it might impose a faith ethos in a town where only 0.7 per cent of the population was Muslim. The trust was forced to insist it had “no plan” to do so.

Jay Harman, education campaigns manager at the charity Humanists UK, said the new name for the trust “raises a lot of questions”, including whether “the trust itself is a secular one now”.

“Any move towards a more secular, open and inclusive ethos is obviously to be welcomed, but that clearly needs to go beyond a simple change in name,” he said. “I’m sure parents at the trust’s non-Muslim schools will want assurances along these lines.”

Humanists UK remains “uncomfortable” with faith and non-faith schools being part of the same trust, and is calling on the DfE to improve safeguards against any religious influence being imposed on schools with no religious character, Harman added.

Fifteen of Star Academies’ 23 schools have a Muslim religious character – five primaries and ten secondaries. Ten of these schools are rated “outstanding” by Ofsted, while the remaining five have yet to be graded.

The chain also has eight non-faith schools – three primaries and five secondaries. They are all sponsor-led or converter academies and none has been inspected by Ofsted since converting and joining the chain.

Three recent additions were Barkerend, High Crags and Thornbury primary academies, which were rebrokered from the Wakefield City Academies Trust, after it announced last September that it would close.

Star Academies also has three new schools in the pipeline, in Bradford, Birmingham and Manchester. All three will have a Muslim faith designation but will take applications from pupils of all faiths and none.

We must change the ‘fat cat’ narrative of anti-academies groups,...