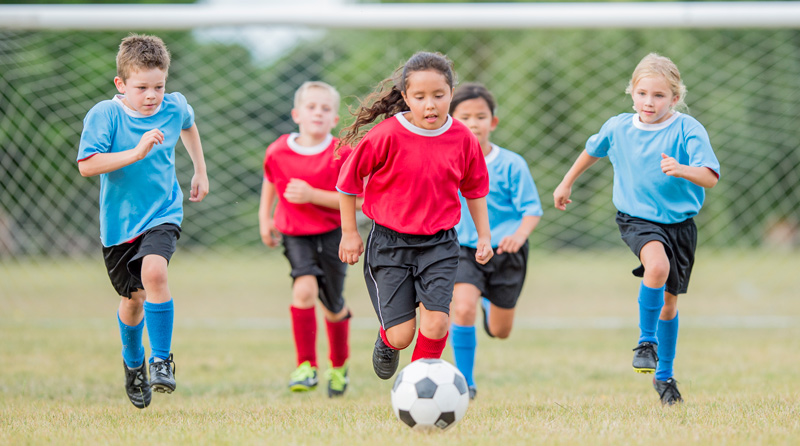 The leaders of 40 charities and sporting organisations have written to the government demanding “urgent clarity” on the future of the £320 million PE and sport premium.

With less than six weeks to go until the end of the summer term for most schools, leaders are still waiting to hear whether the funding, worth £18,000 to the average primary school, will continue from September.

Charities have even reported that at least one council is advising schools to budget “on the assumption that this funding will not continue”.

In an open letter to education secretary Gavin Williamson, the organisations warned growing uncertainty about the funding was leading to a “scaling back of initiatives and of jobs” among groups that support schools to use the cash.

The uncertainty also comes at a “critical time for schools who are planning their provision for the next academic year”.

The premium is a ring-fenced grant for primary schools to improve the quality of PE, sport and physical activity. Since 2013, schools have received funding based on pupil numbers, and the average one-form entry primary school usually receives around £18,000 a year.

In 2019, the continuation of the funding was announced in April, but last year schools had to wait until July for confirmation that they would continue receiving the cash.

Ministers remained non-committal about 2021-22 funding when challenged this week.

Nick Gibb, the schools minister, said his department was “aware of the importance of giving schools as much notice as possible of future funding”, and would “confirm arrangements” for the premium in 2021-22 “as soon as possible”. 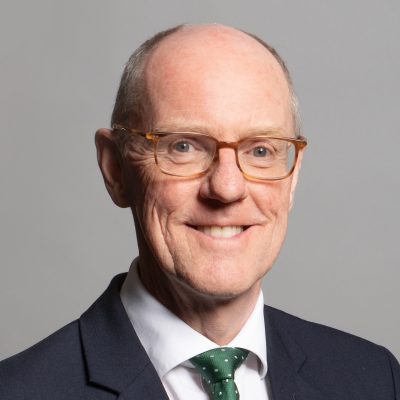 The letter also warned that the delay was “leading to a reduction in planned provision and hampering efforts to leverage funding from the private sector to strengthen PE and school sport”.

“We are aware of at least one local authority advising schools to budget on the assumption that this funding will not continue,” they said.

“We appreciate the huge number of challenges government is tackling at the moment as we emerge from the pandemic.

“However, with young people’s recovery of such paramount importance, it would be devastating if the national effort to support the recovery of young people’s health and wellbeing was hampered by an avoidable delay in confirming funding for next year.”