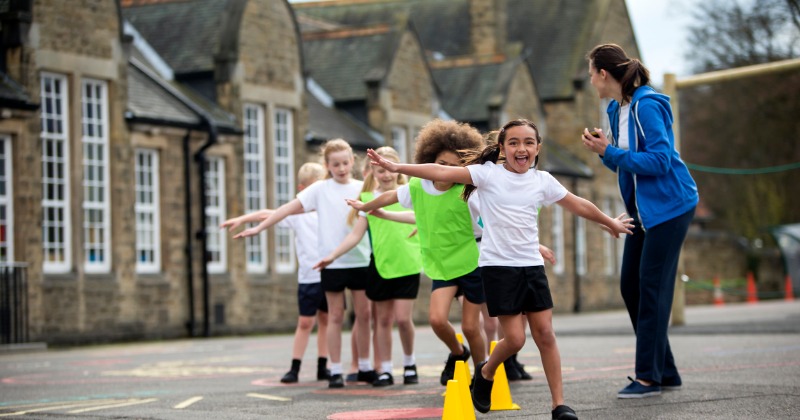 The government has finally confirmed that the £320 million PE and sport premium will continue next year.

Furthermore, any unspent sport premium because of the coronavirus this year can be brought forward into 2020-21.

School leaders have been waiting months for confirmation on whether the cash will continue.

The government confirmed continuation of the fund for 2019-20 in April last year.

Today’s announcement was revealed in the Sunday Telegraph. The department issued a press release later this morning.

Education secretary Gavin Williamson said: “During these challenging times, it has become clearer to me than ever the importance of keeping active and how it benefits not just our physical health but also our ability to pay attention, our mood and our mental health too.

“Every family will have had a different experience of the pandemic, and I know that many children will have missed time spent outdoors with their friends – that’s why it’s so important that ahead of a full return to school in September, schools get the certainty they need to prepare their PE and sports activities for next year.”

The PE premium is a ring-fenced grant for primary schools to provide additional and sustainable improvements to the quality of PE, sport and physical activity. Allocations to schools are determined by a formula based on pupil numbers. The average one form entry primary school will receive roughly £18,000 per year.

The government has been under pressure to make an announcement on the cash for weeks.

On Thursday, Labour MP Alison McGovern said that “decisions needed to be taken before now about sport and PE.

“If headteachers and parents find out that that financial commitment has been held up for purely political reasons—so that the Chancellor can announce it next week—I cannot imagine how cross they will be.”

The department originally said the funding would now come through the national funding formula from September – but apply to all pupils, not just those in year 7.

However, the department later clarified to Schools Week that only an extra £49 million is being provided next year – and that will actually come from the funding increase announced last year by prime minister Boris Johnson.