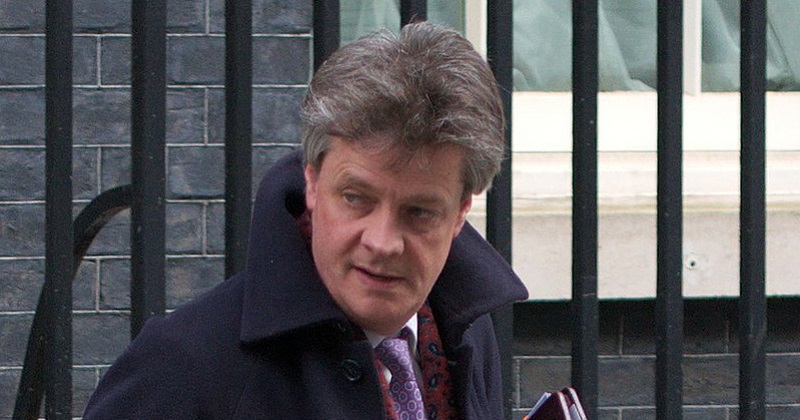 Some free schools were always “bound to fail”, one of the main architects of the programme has admitted.

Lord Hill of Oareford, who served as a schools minister under Michael Gove between 2010 and 2013, told a House of Lords debate today that he has “never believed that structure is more important than people”, and admitted he always expected some free schools to collapse.

The debate was called by Lord Nash, who succeeded Hill at the DfE in 2013 and served until 2017, and sought to recognise the contribution made by free schools to improving educational standards.

I never suggested that free schools were guaranteed to succeed

Free schools post some of the best progress scores in the country, and many have been singled out for praise by ministers for their results.

However, dozens of the institutions have closed, many after failing to attract enough pupils, and the programme has increasingly moved away from being a way for parent groups to open schools, and is now predominantly a mechanism for academy trusts to swell their school numbers.

“I’ve never argued that academies or free schools would automatically be better than local authority schools simply because they had a different structure,” said Hill.

“I never suggested that free schools were guaranteed to succeed, although I certainly do believe that if you delegate responsibility and you trust people more, more of them are likely to succeed.

“I was always clear, as well, that some of them are bound to fail.”

His comments followed a fierce broadside against the free schools programme by Baroness Morris, a Labour peer and former education secretary, who criticised the spending involved in the programme, including on failed projects, and warned that the government has “lost any ability to be neutral and objective about their progress”.

“If any local authority had spent so much money to so little effect as central government has done on some aspects of free schools, the commissioners would’ve been through the door, and there’s no arguing against that,” she said.

“The government have been blinded to the weaknesses of free schools. The problem was that they set them up not as a pilot to see what works, not as an open approach to see what we can learn, they set it up determined that it should be the dominant structure within the English school system, and the evidence isn’t there.”

“My experience of free schools, belonging to an organisation that sponsored them, is that what we’ve got now is the most tightly-controlled, most measured, most weighed, most monitored, most structured, most supported set of schools in the whole of the school system.

“There’s more paid bureaucrats round that table than in any other educational situation, I have noticed. Now, I don’t mind that, if that’s the way to bring about success, let’s go for it, but let’s not pretend that these schools are free.”

Lord Agnew, the current academies minister, closed the debate with praise of the free schools programme and his fellow peers who had been involved in setting it up.

He said the progress data for free schools “speaks for itself”, and claimed there were “numerous examples” of free schools helping to improve outcomes for disadvantaged children.

“One of the lessons we’ve learned from the programme is that free schools are better inside MATs,” he said, acknowledging that fewer bids from parents are now approved.