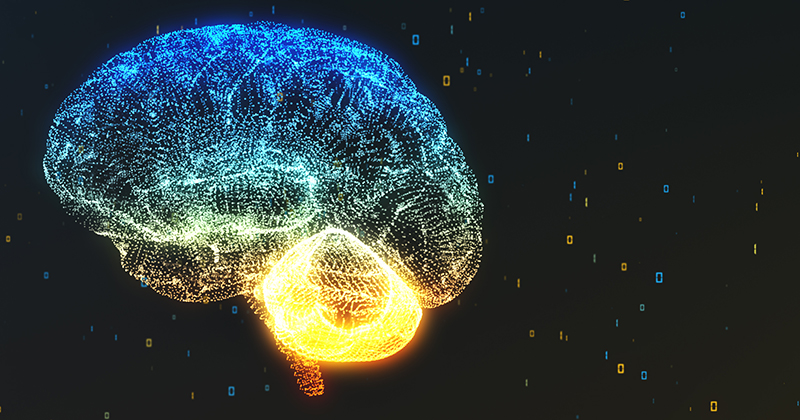 MPs want annual updates from the government on its plan to introduce new mental health support teams to work with schools.

The recommendation, from the parliamentary public accounts committee, follows an admission from the government that the new teams of clinicians may not reach every school in England for a decade.

Proposals for the new teams form a key strand of the government’s green paper on children and young people’s mental health. Ministers have faced criticism over the timeframe of reforms – a pilot programme will start this year but will only reach up to one in four schools by 2023.

A damning report by the parliamentary education and health committees last year criticised the government’s plans, warning they “lack any ambition” and will put additional pressure on teachers without providing schools with extra resources.

Now the public accounts committee has turned up the pressure over the timetable.

Given that the plan “only covers a minority of children and young people”, the committee said the Department of Health and NHS England “should provide annual updates to the committee on progress in implementing and evaluating the pilot schemes for the mental health support teams in schools”.

It follows an admission by the government that its mental health support teams may not reach all pupils in England for ten years.

But a goal of ensuring all children get access to the specialist care they need will only be achieved “over the coming decade”, the document states.

The long-term plan also reveals that government is considering whether there is a “stronger role” for the NHS in commissioning school nurses, health visitors and other community health services.

In its report, the public accounts committee warned that services like school nurses “face significant funding challenges”, with many bodies having “reduced non-statutory support in recent years”.

According to the Royal College of Nursing, the number of school nurses declined by 16 per cent between April 2015 and January 2018.