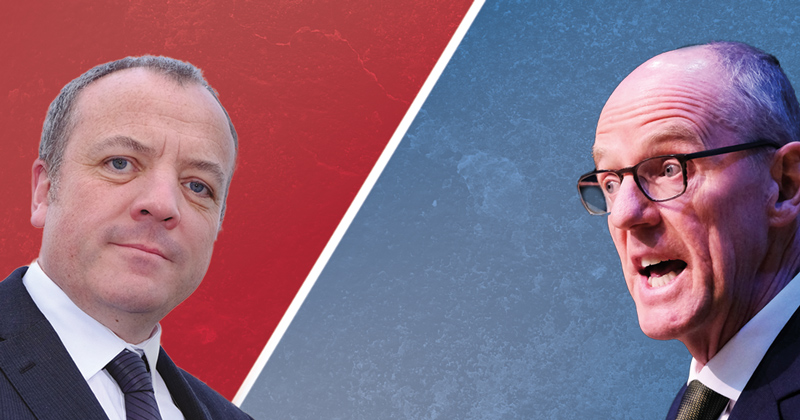 Neither ministers nor the opposition are giving the full picture when it comes to free school closures,  analysis by Schools Week shows.

There have been conflicting claims in the past few weeks about the number that have closed since the programme began, but few claims are backed by official government statistics.

On November 29, Mike Kane, the shadow schools minister, told the House of Commons that “more than 100 free schools that opened only in the past couple of years have now closed, wasting hundreds of millions of pounds in this failed programme”.

And on December 5, Nick Gibb, his opposite number, told a Westminster Hall debate that 41 schools had closed: 13 free schools, seven university technical colleges and 21 studio schools.

To add to the confusion, the New Schools Network, the government-funded charity that helps to set up free schools, insists that just 21 have closed, including eight “which have since reopened under new leadership”.

According to official government data, 55 mainstream and alternative provision free schools, UTCs and studio schools have closed since the start of the free schools programme in 2010.

Of these, 40 have closed completely and 15 have been rebrokered to new sponsors, which technically counts as a closure, according to the government.

Labour’s claim that more than 100 free schools have closed is similar to one made on Twitter by union figures. However, this is understood to include 44 proposed projects that never came to fruition.

When challenged on December 5 by Gibb, Kane pointed to the schools previously run by the Wakefield City Academies Trust, which shed all of its schools after a financial crisis.

However, the trust did not run any free schools.

Labour was asked to back up Kane’s claims with statistics, but had not responded by the time Schools Week went to press.

Gibb’s claim of 41 closures appears to come from an out-of-date list used by the Department for Education, which misses the names of 14 schools identified in official DfE records as having closed.

Schools Week understands the missing schools were not considered closed because they reopened under new sponsors. However, the department did include Tottenham UTC on its list, which was rebrokered last year and reopened as the London Academy of Excellence.

The DfE would not explain the discrepancy.

A NSN spokesperson said: “We know that mistakes were made in the early years of the policy, and lessons have been learned from this.

“Despite the obstacles free schools have faced, they have proven themselves to be overwhelmingly successful from primary through to sixth form and, as a result, they are hugely popular with parents, teachers and the communities they serve.”

Source: Get Information About Schools/DfE

* Closed as a result of a merger