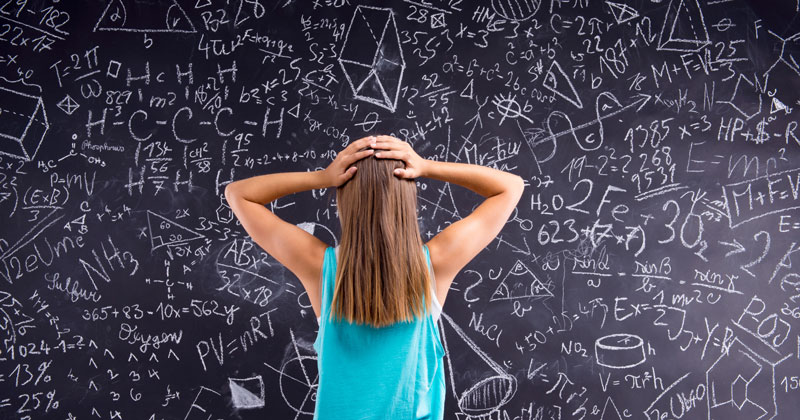 A flagship government exchange programme which sent teachers to China to learn about the “maths mastery” approach did not clearly improve pupil outcomes, an evaluation report has revealed.

Researchers found “inconclusive evidence” that schools involved in the mathematics teacher exchange with Shanghai saw any improvement in their key stage 2 results.

The findings, released today, will be a blow for schools minister Nick Gibb, who has made maths mastery a central part of his policy for improving numeracy.

The government has so far allocated £76 million on its “teaching for mastery” programme, which was rolled out to primary 700 teachers in 2016 and extended last year.

The new report from Sheffield Hallam University, called Longitudinal evaluation of the Mathematics Teacher Exchange: China-England, warns more research is urgently needed to find out whether the “teaching for mastery” programme provides “value for money”.

The maths mastery approach involves whole-class teaching and taking pupils of all abilities through calculations in minute detail.

‘Not all schools implemented maths mastery’

The schools were supposed to roll out maths mastery teaching to their pupils, but researchers found “not all schools that participated in the first mathematics teacher exchange went on to implement maths mastery pedagogy”.

For those schools that did manage to implement the model, the researchers did find positive impacts on pupils’ key stage 1 maths attainment.

However, they warned “there is no quantifiable evidence from this evaluation that the mathematics teacher exchange, or implementation of east Asian informed teaching alone, is leading to improvements in pupil attainment in mathematics at key stage 2”, compared with other schools.

Meanwhile more than a fifth of teachers interviewed for the research said their time could have been better spent when visiting Shanghai, with many saying it would have been more helpful to watch ordinary rather than “demonstration” lessons.

However, English teachers did point out the superior subject knowledge of the Shanghai teachers.

Researchers concluded that their findings didn’t mean that the maths mastery approach wouldn’t have an impact “if implemented differently or over a longer period”, and called for further evidence to be gathered to support the idea of “system-wide change”.

In a speech to the Advisory Committee on Mathematics Education in 2016, Gibb promised that maths was enjoying a “renaissance” in England and would be given “positive momentum” with thousands more pupils getting access to highly-trained and specialist teachers and more funding for maths mastery textbooks.

At the time, Sheffield Hallam University ran an initial evaluation of the Shanghai exchange scheme, and even then warned the evidence of its positive benefits was “anecdotal” or had limited reliability due to other curriculum changes occurring at the same time.

But the government pressed on, and last year, the prime minister pledged that 11,000 schools would benefit from the “teaching for mastery” programme by 2023.

Pupils’ attitudes to maths did not change

Today’s report found that teachers involved in the exchange felt maths mastery had a positive effect on both key stage 1 and 2 attainment.

But pupil attitudes towards maths were found to be unmoved, with no statistically significant change in their “cognitive affect” towards maths, their preference for working alone or their anxiety about maths.

An exploratory analysis by researchers also found no evidence of the exchange schools seeing any particular difference for pupil outcomes according to prior attainment, gender and free school meals status.

The report, however, acknowledged two main limitations of its overall analysis: the fact the sample of schools would have a potential bias because they had chosen to take part in the scheme; and a lack of consistency in the way that changes to maths teaching had been implemented.

But Nick Gibb, the schools minister, insisted the exchange programme had been “a positive influence on our schools, with the lessons learned from it having demonstrable effects in classrooms”.

“There has, for example, been a marked increase in the number of primary schools using whole class teaching rather than seeing pupils split by attainment.

“As we go forward, we will continue to work with our peers in Shanghai to share the practices that our high performing education systems are based upon.”