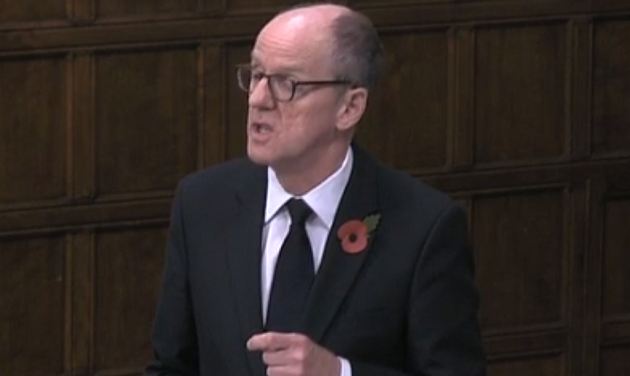 Over the next four years, half of all primary schools in England will receive a share of £41 million to support the introduction of whole-class maths teaching based on the south Asian ‘mastery’ model.

The government expects an initial 700 teachers will be trained in the model, also known as ‘Shanghai maths’, and will then percolate their knowledge to others across the system.

Funding will also be provided for maths mastery textbooks. Details have not been released on which publishers will benefit, however Harper Collins have developed an extensive Shanghai maths offering, promoted by schools minister Nick Gibb in a speech last year.

The approach involves whole-class teaching, taking pupils of all abilities through calculations in minute detail, and has already been piloted through a teacher exchange programme between England and Shanghai, via schools in the maths hub network. So far, 140 teachers have been trained in the mastery approach.

The schools minister announced the plan in a speech at the Advisory Committee on Mathematics Education (ACME) conference stating that maths was enjoying a “renaissance” in England and would be given “positive momentum with thousands more young people having access to specialist teachers and quality textbooks”.

An evaluation of the Shanghai exchange scheme, published today by Sheffield Hallam University, found some changes in teaching practices and a perception by teachers that pupils were more engaged in maths learning, but all evidence is described as “anecdotal” or having limited reliability due to other curriculum changes occurring at the same time.

Teachers raised a number of barriers to the implementation of the mastery model, including a lack of funding to cover textbooks and teacher training – both of which are addressed by the £41m released by the government today.

However, concerns around the feasibility of planning time and having lessons led by specialist maths teachers, both of which feature in the Shanghai school system, remain unaddressed.