Ministers will consult on mixing up performance league tables to incentivise mainstream schools to become ‘more inclusive’, under plans announced in the SEND review.

The green paper sets out the government’s ambition to improve a system it says is failing vulnerable children and their parents.

They want mainstream provision built on “early and accurate identification of needs, high-quality teaching of a knowledge-rich curriculum and prompt access to targeted support”.

But there are “too many examples” where inclusive mainstream schooling “does not happen”.

The Department for Education admits accountability measures can be seen as a disincentive.

This is combined with a perception that those who welcome pupils with SEND become “magnet schools” and “unsustainable over time”.

But proposed new national standards will set out “when needs can and should be met effectively in mainstream provision” and what support should be available.

School performance tables will also be updated to consider “contextual information” about a school alongside its results data.

This will “make it easier to recognise schools” that are “going well for children with SEND”.

No more details are provided, suggesting ministers are open to feedback about how this would work best.

But Rob Williams, a policy adviser at the school leaders’ union NAHT, questioned if the government was confident there was enough cash so bodies across health, social care and education “can fulfil their duties as part of this new inclusive system”.

“Warm words around what they want mainstream schools to do is not going to make that move.”

The proposals are backed by £70 million funding.

The percentage of pupils with an education health and care plan (EHCPs) who are taught in mainstream schools increased from 48.7 per cent in 2019-20, to 50.4 per cent last year.

But the number of schools with units where pupils with SEN are taught in separate classes dropped from 361 to 352.

Those with resourced provision, places reserved at mainstream for pupils with specialist SEN, rose from 1,028 to just 1,066.

Warren Carratt, the chief executive at Nexus Multi Academy Trust, which has ten special schools, said there was no need for new standards.

The current SEND code of practice “makes it really clear what is expected”, he said. “A simpler, more streamlined system is what’s needed.”

There are few other policies on inclusion. New “inclusion dashboards” for 0-25 provision are promised to set out “clear” performance data across education, health and care to give parents more transparency.

The review also talks about “upstream training opportunities” from specialist schools into the mainstream sector to “share expertise”. 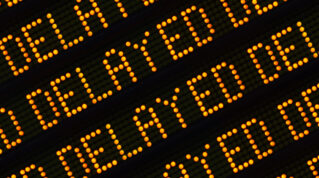 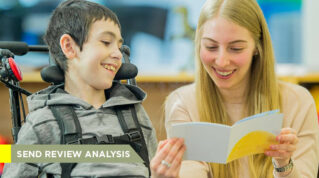 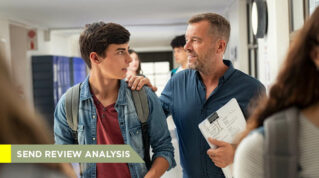 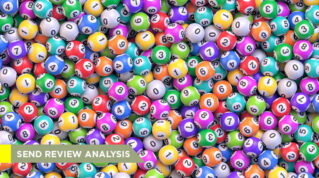 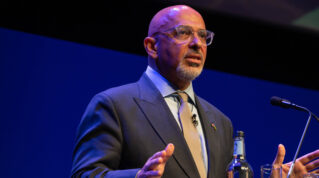 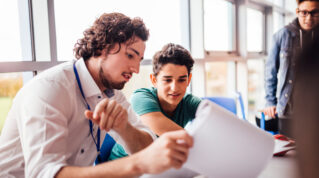