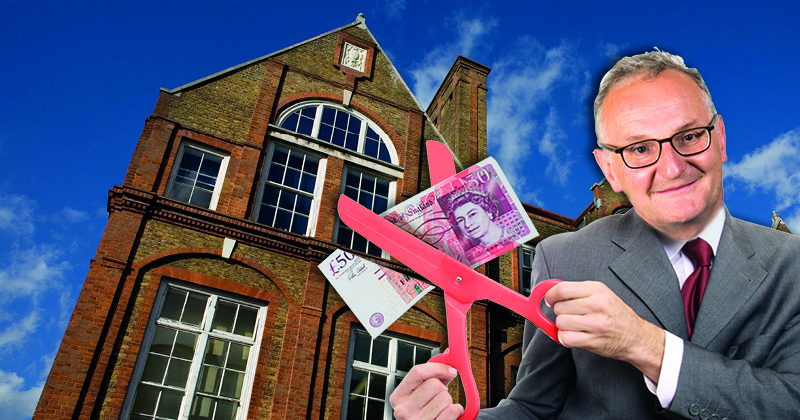 Schools applying for government funding to repair unsafe buildings will now have to agree to a visit from a cost-cutting consultant or not get the cash.

Ministers will also “expect” those schools to have started to implement the recommendations made by school resource management advisers (SRMA) within six months of their visit.

The move is a major shift from the original adviser scheme. It also contradicts previous claims from academies minister Lord Agnew, who said in April the scheme “is not about telling schools that they are doing things wrong or forcing them to make changes against their will.”

Successful applicants for next year’s £430 million condition improvement fund – to keep schools in “safe and good working order” – have been told they will only get the cash after agreeing to an SRMA visit.

In a letter sent to trusts, and seen by Schools Week, this was listed as an “additional element” of the funding. It doesn’t appear to have been included in documents setting out requirements for applicants published last year.

Jonathan Simons, a former policy adviser at Number 10 and now director at policy and PR consultancy Public First, said: “If a school in financial difficulty comes begging for a bailout, then it’s absolutely right that they should be required to take financial advice.

“But if a well-run school has a broken boiler or leaky roof – and needs additional capital support through no fault of their own – then they should be no more compelled to take advice on revenue than they should on the colour paint they should use for the school walls.” 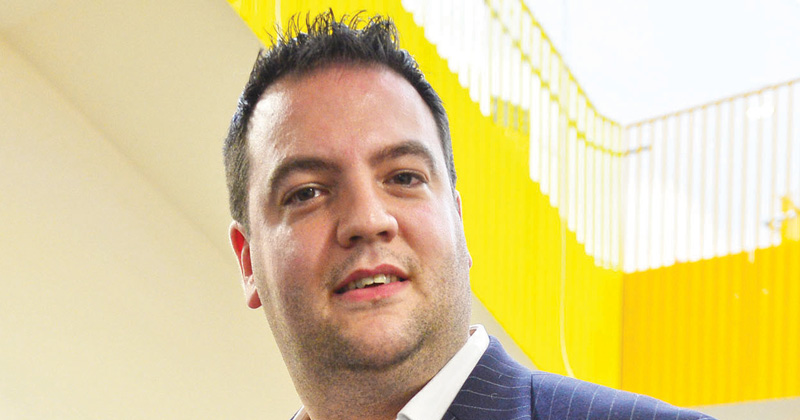 The move to offer government funding with strings attached has also caused alarm, while seemingly going against the key principle of the academies movement – autonomy.

Geoff Barton, general secretary of the Association of School and College Leaders (ASCL), added: “It changes the complexion of ‘advice’ if it later turns out to be compulsory, and that doesn’t seem helpful for either SRMAs or schools, who will presumably have understood it to be a supportive process to inform decision-making.”

The letter to trusts from the DfE states that “accepting our offer of SRMA support will trigger your next tranche of CIF funding”.

“We will expect you to have started to implement the recommendations of the SRMA report six months from the date of visit.”

The department said all it is “reasonably asking is that they implement those recommendations that can help them divert more resource to improving educational outcomes”.

They stressed this wasn’t a softening of the language or expectations from the letter sent to trusts.

They also said as SRMAs are independent it doesn’t infringe on academy freedoms, adding the expansion allows more trusts (not just those in financial difficulty) to get expert advice from their peers. The scheme is funded by the department.

Stephen Morales, chief executive at the Institute of School Business Leadership, said: “In the spirit of sector-led self-improvement, I see no reason why schools and their leadership teams wouldn’t embrace this coordinated approach to a peer review of their resource management and financial planning.”

Advisers will produce a report which follows a standard template and includes “key efficiency metrics” – including considering how trusts use an integrated approach to its curriculum and financial planning (ICFP).

In the event the trust can’t agree the recommendations, the ESFA case lead will “discuss the issues with the trust’s senior leadership to understand the position and reach an agreed way forward”. 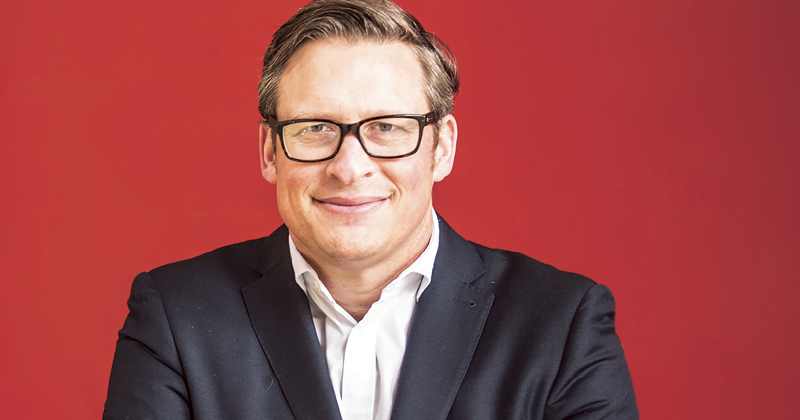 Trusts with at least five academies get capital funding through a different route, meaning they won’t have mandatory visits.

But the department said “a number” of large trusts have already had visits, with talks ongoing with others.

Agnew parachuted the SRMAs into schools under a trial scheme last year to help them to balance budgets.

At a conference in November he reportedly claimed that the advisers found £35 million of “essentially misdirected resources” at 72 schools and trusts, which amounted to a “colossal sum of money”.

He has since extended the trial with £2.3 million extra funding to provide at least 160 advisers.

The government refused to release the reports from the trial, but Schools Week has seen around 20 after trusts released them directly under the Freedom of Information Act.

We reported in March how one school was told to replace experienced teachers with support staff on term-time contracts, while another was urged to limit lunch portions.

Academies Minister Lord Agnew said the scheme “is not a cost-cutting exercise. As I’ve said before, that’s a process I’d challenge anyone to disagree with. Strong financial management is fundamental to a well-run school”.

Advice becomes a requirement for financial notices, too

Cash-strapped trusts are being told to follow cost-cutting advice – or face their funding being axed.

A financial notice to improve issued to the South Dartmoor Academy Trust on Friday said leaders must produce a recovery plan to “put the trust back on a sustainable footing”.

The notice also stipulated the recovery plan should include recommendations for “efficiency savings” made by the schools resource management adviser (SRMA).

At least eight other financial notices to improve issued to schools this year include requirements for academies to implement the advice of the SRMAs.

Micon Metcalfe, an accredited SRMA and Institute of School Business Leadership fellow, said: “At the end of the day, the ESFA is the regulator of academies I don’t think there’s anything wrong in the regulator or major funder setting conditions. And for them to expect assurance that everything is being done to run the school within the funding that’s been given to it.

“I’m not saying that schools aren’t finding it very difficult to set balanced budgets, I think they absolutely are, but it’s the funding that’s been given so you have to find a way through it.”

Devon Live reported the seven-school trust is consulting on making 70 redundancies. Annual accounts show one of its schools, South Dartmoor Community College, had a near £1 million deficit.

Metcalfe added: “Trusts have to produce a balanced budget or ultimately they will become insolvent. So, what happens if trusts become insolvent and the DfE is endlessly having to put cash payments in?

“No one is saying it’s easy for schools to make economies. But the nature of an academy is that the trustees are accountable for schools’ financial health.”

The FNTI also told the trust to ensure non-teaching staff earning £60,000 or above don’t get pay rising without prior approval from the department.

A spokesperson for Dartmoor said they have a “robust and sustainable financial plan and are already making good progress against this”.