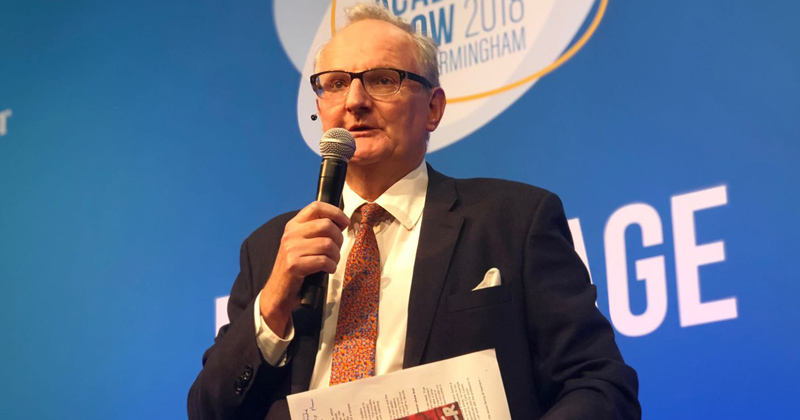 The Department for Education has refused to release any details about the £35 million of savings its new cost-cutting consultants identified under a pilot project to help schools balance their budgets.

Lord Agnew, the academies minister, told the Institute for School Business Leadership conference in November that the government’s school resource management advisers had identified average savings of nearly £500,000 across the 72 schools or trusts they had visited.

The claim was used as justification for rolling out the pilot scheme, with £2.3 million set aside to recruit 160 cost-cutters to help more schools balance their budget.

But, in a move labelled “astonishing” by a union leader, the DfE has refused to provide any further details of the £35 million savings, on the grounds that doing so would “undermine the effectiveness” of the programme.

Under a freedom of information request, Schools Week asked for any documents that show a breakdown of these figures.

However the DfE, in its response, stated the advisers’ reports contain commercially sensitive information, with the department “clear” findings would only be shared between the trust/school and the government.

Releasing the information would undermine these working relationships, the department added.

“Therefore, the department does not feel that releasing this specific potential savings data in its current format would be in the public interest.”

The decision has been criticised by Kevin Courtney, joint general secretary of the National Education Union, who said it was “astonishing” Agnew would make a specific claim but then refuse to provide details.

“What on earth do they have to hide?” he said. “Unfortunately this is all too typical of a government that makes unsubstantiated claims about its failing education policies on a regular basis.”

Officials are also running further analysis of the value of identified savings which will be considered for wider publication – including case studies of savings in each area.

The department said it is “continuing to work with the trusts and schools that were involved in the pilot to help them to realise as much of the identified savings and revenue generation opportunities as is practicable”.

The cost-cutting consultants plans were met with a mixed reception when first revealed by Schools Week in August.

Advisers will be sector experts who provide impartial business advice to help headteachers make “best use of revenue and capital resources”. It’s expected advisers will be paid £400-a-day.

They are just one of a raft of cost-saving initiatives kick-started by the DfE in the face of significant financial pressures in schools.

In an interview with Schools Week last month, Agnew spoke of his frustration that many schools have not taken the government up on its various offers of help. It was this frustration, he claimed, which made him wager schools a bottle of Champagne that he could find them additional savings.

Trusts in financial trouble are now also being told they must use the government’s cost-saving initiatives or face their funding being pulled.