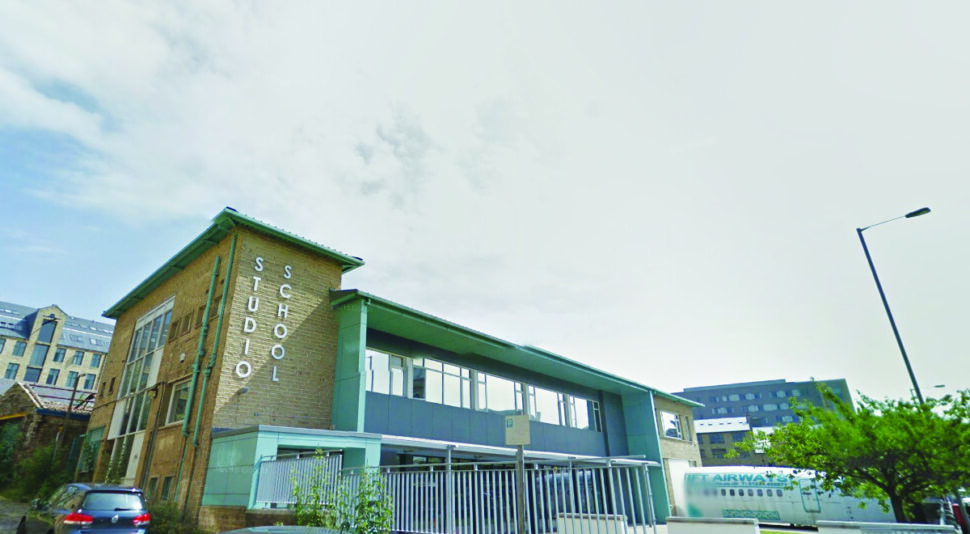 The Department for Education is still denying it conducted a formal review into the flagging studio schools programme – despite Schools Week discovering an attempt to cover-up internal emails which openly discussed the existence and timescale of the review.

Schools Week revealed last year that the former academies minister Lord Nash had met with the Studio Schools Trust (SST) to “review the concept of studio schools”, according to official minutes.

However Schools Week was told by David Nicoll, then chair of the SST which supports and promotes studio schools, that a review was “definitely not on the agenda of any meeting I attended”.

Under the freedom of information (FOI) act, Schools Week requested all written correspondence between ministers and employees at the Department for Education (DfE) and the SST from September 1, 2016, to March 6, 2018.

Many of the emails between Nicoll and officials were released but were heavily redacted.

However, Schools Week has seen full copies of the documents and discovered that many of the blacked-out sentences mentioned a “review” of studio schools.

The small, vocationally-focused 14-to-19 studio schools have struggled to survive due to poor Ofsted ratings and low pupil numbers, with 26 closing or planning to close since the scheme was introduced in 2010 – despite millions of pounds of government investment.

One previously redacted message showed that, on February 16, 2017, Nicoll asked the DfE if he could postpone a meeting with Lord Nash “since it seems that the review will not have been completed in time”. Four days later Nicoll said he would be “back in touch as soon as we know what is happening with the review timing”.

On March 10, Nicoll emailed: “I thought it was time to ask again if there was any progress and/or timetable you could share regarding the studio school review. I appreciate that this may seem impatient, but I am fending off enquiries on a daily basis at the moment”.

Three days later he received a response from a government official saying “we are making progress and hope to be in a position to make a decision shortly”.

Mentions of a review were redacted in the government’s official FOI response. The DfE stated the sentences were withheld under FOI rules because ministers and officials “need the freedom to make decisions based on the best advice available, including correspondence from outside bodies, without fear of this advice being disclosed”.

It also said that a minister had decided disclosing some of the information would have a “prejudicial effect” in the conduct of public affairs as it could inhibit “free and frank” exchanges of views and advice.

When asked about the legitimacy of the DfE’s redaction response, Maurice Frankel, director of the UK Campaign for Freedom of Information, said: “They are trying to conceal that 18 months ago there was a review, or some other word they prefer, and they are trying to keep it from the public.”

Asked about the review in the light of the redacted emails, a spokesperson for the DfE said: “There has been no formal review of studio schools and we have never set out the expectation that there is one.”

The spokesperson said they regularly monitor activity of different schools to ensure they are delivering a good education.

They added that while studio schools “can be popular and provide a strong mix of academic and vocational education, we know that there have been challenges which is why we will continue to look into their performance”.

The DfE would not give any further details about what the “monitoring” of the programme consisted of.