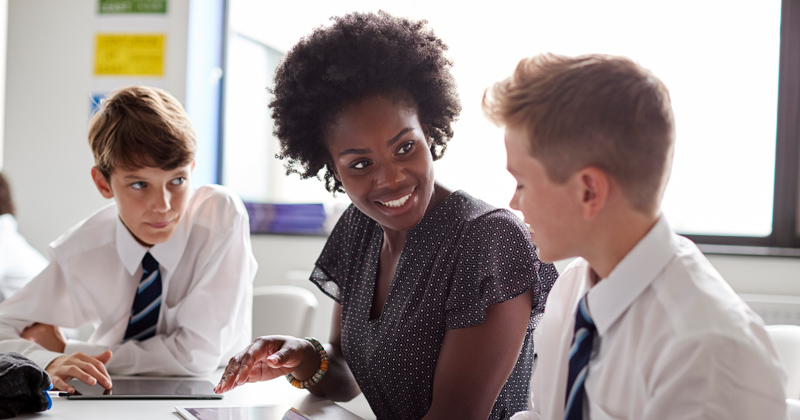 Seventy-seven schools have been selected to run 81 new teaching school hubs across England, with £65 million in funding made available by government.

It takes the total number of hubs to 87. Six initial hubs were announced in January last year with £1.1 million in initial funding, though this represented a scaling-back of the original plan for nine hubs with £2 million.

Teaching school hubs are the government’s latest school improvement initiative. They will provide “high-quality professional development” to teachers and leaders, and play a “key role in helping to build up trainee teachers as they enter the workforce”, the government said.

They will help deliver the government’s new early career framework of support for new teachers, and will provide national professional qualifications and initial teacher training.

Each of the 81 new hubs will have its own defined geographical patch and should be “accessible to all schools within that area, serving on average around 250 schools each”. They will begin operating in September. Four schools have been given funding to run two patches each, with the remaining 73 running one.

Schools running the hubs will split £65 million, which is to cover an initial period of three years.

The government said the appointment of the 81 hubs meant there would now be “nationwide coverage”, with every school in England due to have access to a “local centre of excellence for teacher training”.

Nick Gibb, the schools minister, said the hubs would “further support the profession by providing the best possible training and development opportunities”.

“It is important that teachers and school leaders feel supported in their career. The hubs will make this substantially easier, with expert practitioners able to give experienced advice to those schools able to benefit from it.”

The south of England and London have the most teaching school hubs, with 44, whereas there are 23 in the midlands and Humber and just 20 in the north.

The 77 schools running the 81 new hubs

East Midlands and the Humber