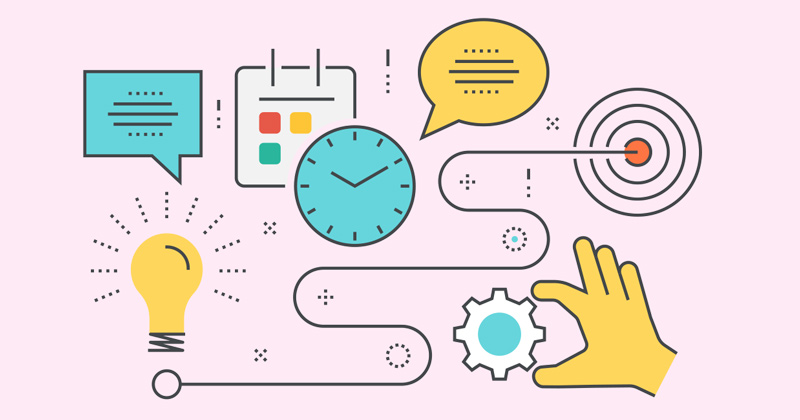 “A correlation between socioeconomic context and negative perceptions is observable everywhere”

Teachers’ responses to our recent survey confirm some steroptypes of what inspires about the profession – but they also reveal some interesting insights about retention, writes Eve Debbage

Needless to say, the past year has been a challenging time for teachers. A quick glance at social media confirms it still is. Based on that, it would be easy to assume they feel weighed down by the job.

But are we making assumptions about what affects their commitment?

Almost every one of us had a teacher who significantly affected our outlook. Because of that, we tend to think of teachers as people who set out to make a difference, who get a buzz from making their students feel proud of their achievements and form creating nurturing environments where children can recognise and set out to accomplish their ambitions.

But do we really know what inspires teachers to teach, and what keeps them inspired in the profession? And how do inspiration levels vary across the sector?

Last month we asked the 8,500 teachers on Teacher Tapp to share their thoughts on the matter, and it turns out many of the stereotypes are right.

Many said they were inspired to teach by other people in their lives. The most popular answer – given by over one-third (36 per cent) of respondents – was to credit their own teachers.

A further 15 per cent were inspired by a parent or friend. We know that around 1 in 4 teachers had a parent who worked as a teacher, so it may well be that teachers are again the biggest source of encouragement.

And another third said they were drawn into the profession by an ‘innate calling’ which, though harder to classify, only further confirms the popular tropes about teaching being inspirational in itself.

Why teachers stay in the profession, however, is another matter. An important factor according to our respondents was rewarding relationships with pupils and colleagues. Positive work relationships evidently help to keep inspiration flowing. Most teachers were much happier to be back teaching face-to-face when schools reopened in March, confirming that in-person environments (and relationships) really matter to teachers.

Indeed, teachers told us one key reason they feel inspired is the environment in which they teach. But this is where sector divisions begin to appear. Teacher Tapp figures show that about half of primary school teachers are inspired by where they work. Their secondary colleagues, on the other hand, were far less optimistic, with the only exception being teachers in fee-paying schools, who are the most positive of all. Over half (54 per cent) say they are inspired by their environment. Could it be that state secondaries are less conducive spaces?

Or could it be that secondary teachers’ inspiration has another source? Our research shows that the subjects teachers teach also have a big impact on their feelings of inspiration. The most inspired groups are English, humanities and arts teachers. Meanwhile, language teachers are far less inspired by their subject than any other group. In fact, 23 per cent say they are uninspired! Could this be down to the way subjects are prioritised politically?

And another political context is at play. We found that teachers were also less positive about how much their students contribute to the learning environment and how much pride pupils take in their school work in secondaries with the most deprived incomes. But while it is most pronounced in the secondary sector, this correlation between socioeconomic context and negative perceptions is observable everywhere.

In any case, next time a student asks whether they should become a teacher, let them know how good it feels to be changing lives and, in doing so, you can be safe in the comfort that you are shoring up future generations of teachers (and your pension!).

Meanwhile, let’s see how inspirational a return to normality turns out to be.