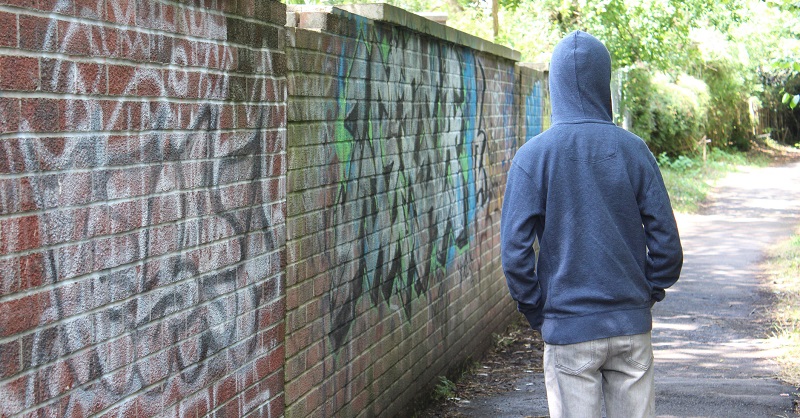 Affluent children attending private schools are being groomed into selling drugs because they are less likely to be suspected by the police, a group of government agencies has warned.

A study released by Ofsted, the Care Quality Commission, the Inspectorate of Constabulary and Fire and Rescue Services and the Inspectorate of Probation found it was not just the most vulnerable pupils who are at risk of being drawn into “county lines activity” – when individuals or gangs use children to transport and sell Class A drugs or weapons around the country.

“All children are vulnerable to criminal and sexual exploitation, not just specific groups,” the report said. “The scale and nature of child exploitation in England in the 21st century are shocking. The impact is devastating for the children, their families and their communities.

The report calls for a “co-ordinated” multi-agency approach, with schools and colleges as “essential partners”. However, schools need to develop their awareness of risks of county-lines exploitation, the agencies warned.

In May, information about county lines exploitation was included in statutory school safeguarding guidance for the first time.

The guidance urged schools to watch out for children who might be at risk or whose attendance was poor.

However, heads have cautioned against “sweeping statements” about the sorts of pupils likely to be involved in such exploitation.

Children excluded from mainstream school or not in regular education are at a heightened risk of exploitation, but other are also being targeted, including children from well-off families attending public schools, who are less likely to be identified as ‘drug running’ by the police.

Other young people at risk include those with special educational needs, looked after children, and children with poor mental health, the report said.

“There are well-documented links between children missing education and safeguarding risks, including the risk of exploitation,” the report said.

“Even being absent from school for a short time, such as being missing for part of the school day, can increase the risk of both sexual and criminal exploitation.”

Sexual health and school nurse services are particularly “well placed” to identify exploited children, the research found, but it is important to ensure children can contact them quickly and easily when they need help. In the London Borough of Greenwich, for example, children can access these services by text.

The borough also has a dedicated project officer for youth violence, vulnerability and gangs, who works closely with the police, community safety, children’s services and schools.

This officer gives advice and up-to-date information to frontline staff on gang dynamics in the local area and the related risks. This can then be used to inform decisions on how different organisations, including schools, can respond to the issues and meet local need.

This was highlighted as an example of good practice in the report.