Schools Week meets Eleanor Harrison, the new CEO of Impetus, whose approach could well model a whole new way to do education policy

When you’re working with young people who have different vulnerable circumstances, it’s not okay to be average.”

In normal times and from someone else (Imagine Michael Wilshaw saying these words, for example), this the kind of language teachers might complain feeds into a workload, recruitment and retention crisis.

From new Impetus CEO, Eleanor Harrison, it’s a different proposition altogether. For a start, she’s fully appreciative that what schools have achieved in this pandemic is anything but average. And what it drives in her is a desire not to castigate but to support.

In fact, if those words create any pressure at all for Harrison, it appears to be mainly on herself. She joined Impetus, the private equity foundation that supports charities to deliver better education and employment opportunities for vulnerable young people, last September. Her first six months have been marked by two national lockdowns, a second bout of school closures and a national reckoning with the deep, ingrained inequalities revealed by Covid.  And she took on the role when her first child, Maximus was just 13 months old!

As if all that wasn’t enough, she took over after Impetus had been named as one of five organisations responsible for the design and delivery of the £350 million National Tutoring Programme, a central plank of the government’s plans to mitigate the impacts of Covid on the school-age population and one that has already come under criticism.

Impetus is also funded by wealthy private donors at a time when the term ‘chumocracy’ is making national headlines and questions are being raised about the distorting role of, and the growing need for, philanthropy in the state education system.

As to the NTP, Harrison takes the criticism on the chin. She says 100,000 have already been reached and the programme is on track to hit 250,000. She’s reassuring that it’s reaching those it should, that systems are in place to ensure it’s distributed fairly across all regions and all phases and stages. And as for criticism of the speed of start-up, she explains:

“From the government announcement, to ironing out the details, to getting through all the due diligence, the funding, the setup, how they’re going to make it work so that grants could be issued at the beginning of November, to over 100,000 new people being reached…

“And actually, a lot of things not being forced on schools, trying to maintain that flexible relationship where you want to reach the young people who are most affected by lost learning but also giving headteachers the flexibility to choose the students most in need, monitoring pupil premium take up in that cohort but recognising that teachers are best placed to choose… In a very short space of time, considering all the actors, I don’t think it was bad!”

As to the selection of providers, she is open about the fact that three of the charities in their portfolio were preparing bids. “In fact more than that over the lifetime of the organisation because we’re passionate about tuition.” But, she explains that Impetus recused itself from the whole process.

Harrison is energetically on top of her brief, and it’s evident she is no stranger to tackling big challenges. From project manager for the Refugee Council in the West Midlands in 2007, the intervening 14 years have seen her steadily climb to more and more influential positions in the third sector.

Looking at her record, it’s no surprise. The first project she led for the Refugee Council, Theatre in Education, was recognised by the EU as a best practice template for volunteering, immigration and integration. In three years between 2008 and 2011, she transformed the fortunes of Action for Children in Conflict, increasing its turnover by a factor of 6. She’s led Global Giving UK in the aftermath of the global financial crisis and led Safe Passage during the ongoing European migrant crisis. 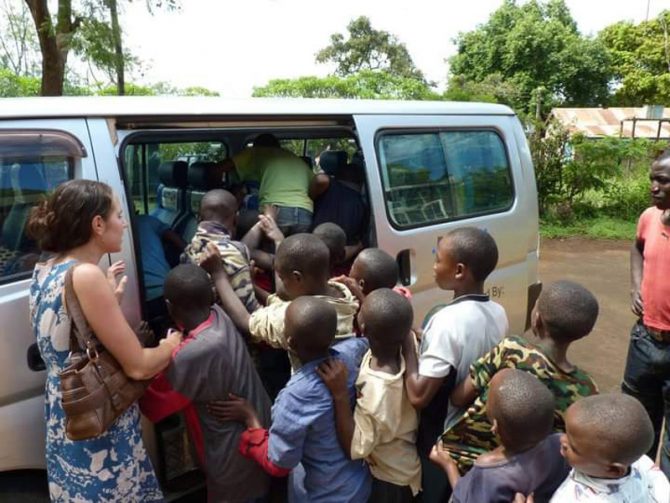 It was in Kenya with Action for Children in Conflict that Harrison developed the central tenet of her political philosophy. Try as she might to improve the impact of her work for children left out of education, she realised that true improvement would only come if all the actors worked together.

Competing for attention from financial backers was one thing, but there needed to be mechanisms for supporting each other on the ground. “So I set up a local NGO network and a strategy steering group across business, government, and organisations. We had social worker roundtables, with social workers from across the district sharing best practice to really drive up standards.”

Now, she leads an influential organisation at a time when how to drive real and sustained school improvement is openly questioned. The NAHT recently published the findings of its commission on the topic. Ofsted has been sidelined by the pandemic and its latest guidance states that the timing and format of a return to inspection is still the subject of discussion. Meanwhile, there’s growing appreciation of the value and impact of school-to-school collaboration throughout the pandemic in the inspectorate’s absence.

It’s about collaboration between philanthropists and the state, not subsidising the core

Harrison’s underpinning philosophy echoes a common thread among all of these. For her, the answer lies in empowering the grassroots to improve themselves and each other – engaging them with, and importantly in, a growing evidence base about impact. “It’s what excites me about Impetus. It truly is evidence-based, but it is practitioners who are feeding into that. And that speaks to my heart about connection from the grassroots.”

She started on the ground floor in the third sector, and that work still informs Harrison’s approach now in this, her third chief executive role. “I that policy is incredibly important, but I don’t think we always get policy right in this country. There’s a disconnect between people doing frontline delivery work and what gets decided at a policy level.” 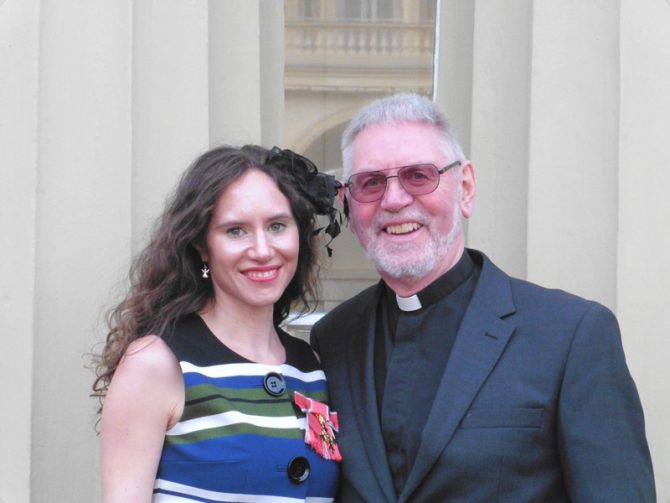 Harrison has been heavily steeped in social work and education from a young age. Both her parents started off as youth workers, Her mother eventually became a headteacher. Her father was an FE lecturer who became a vicar. They taught adult literacy in the evenings and Harrison would sit at the back of the class. Both were consistently involved in volunteering and community projects.

The result is a deep commitment to the third sector while being very clued up about schools and education policy. And in the management of Covid, she finds the ‘disconnect’ is writ large across the system. “If you were making that policy sitting in a school, surrounded by the anarchy of half year groups self-isolating, some children in classrooms, some working remotely, five teachers off, the headteacher teaching physics… If you were in that environment, it might change the way that you did policy.”

But rebellious is not quite the right word to describe Harrison. Self-assured is perhaps closer. In spite of her comprehensive upbringing, she chose to follow her friends in sitting the 11 plus. The only one to pass, she chose to go anyway. When it came to sixth form, she left the grammar school to study A levels at the local FE college.

From there, having initially aspired to a career as a human rights barrister, she went to Cambridge to study social and political sciences instead. “I realised it’s too late if you’re helping represent somebody. I was keen on helping people before they got to that point.” She didn’t catch the teaching bug from her parents, but their values of social work were deeply embedded. 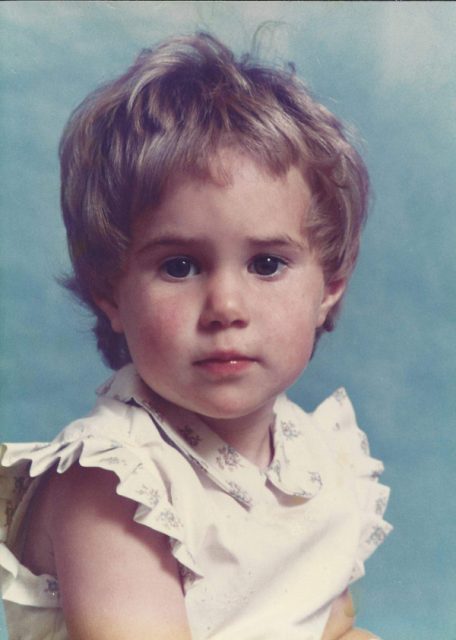 So this serial volunteer turned serial charity CEO is now in a real position to influence “system change”, something she readily confesses to have been passionate about from early on.

Can she do that from her position at the head of a philanthropic organisation? While she recognises risks, she’s adamant charities are vital to improving outcomes for the most vulnerable.

“When you look at the impact of philanthropy, it has been very beneficial on the whole but it’s still not as evidence-based as it should be. And where philanthropy takes over from the state, it’s then easy to cut that provision later. So I just think we have to be very careful. To me, it’s about the collaboration between philanthropists and the state. But it shouldn’t be about subsidising the core.”

And can the results possibly be equitable? Well, if her work on the NTP is anything to go by, then signs are encouraging. Accommodating the grassroots empowerment of the entire school system on such a massive project may slow things down, but it’s crucial to its success, not just in delivering catch-up but in modelling a better paradigm for policy.

And that’s about as far from average for education as anyone can imagine.