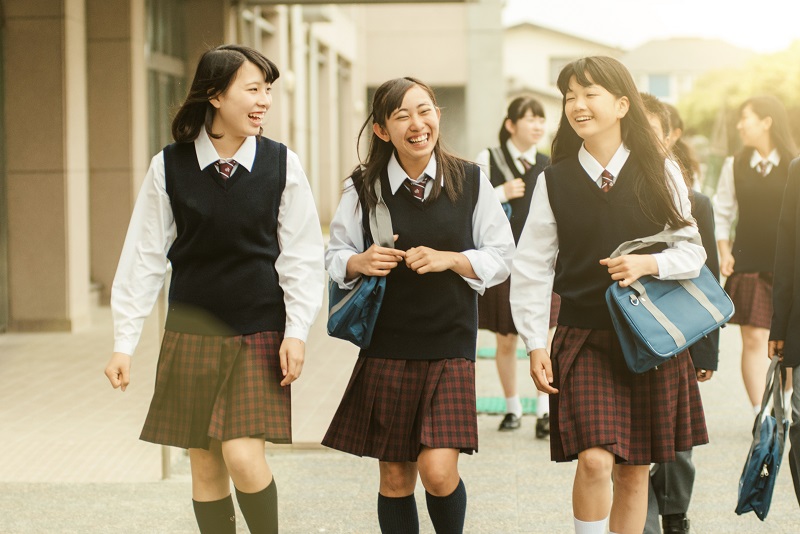 The organisation representing some of the country’s most prestigious private schools will have to report every year on how its members are partnering with state schools.

Under a new agreement between the Independent Schools Council and the Department for Education, the ISC will have to publish details of how many have become governors for academy trusts and other supportive activities.

But the proposals stop short of the government’s original plan to force private schools to do more for the state sector in order to keep their charitable status.

The original consultation proposed that private schools would either have to sponsor or open a state school or set aside a certain proportion of fully-funded bursary places to keep the status, but under the new agreement, no such condition is mentioned.

Instead, in a “joint understanding” between the two bodies, the government laid out what ministers now expect of the roughly 1,300 private schools that are ISC members.

It has been published alongside the government’s response to its 2016 ‘Schools that work for everyone’ green paper. The consultation set out proposals to encourage closer working between the private and state school sectors.

Under the agreement, private school personnel will be encouraged to sit on governing bodies and academy trust boards, help with curriculum and teaching support, provide mentoring and “minority subject assistance”. It also encourages more joint activities and facilities sharing, which private schools already have to do to avoid paying VAT. 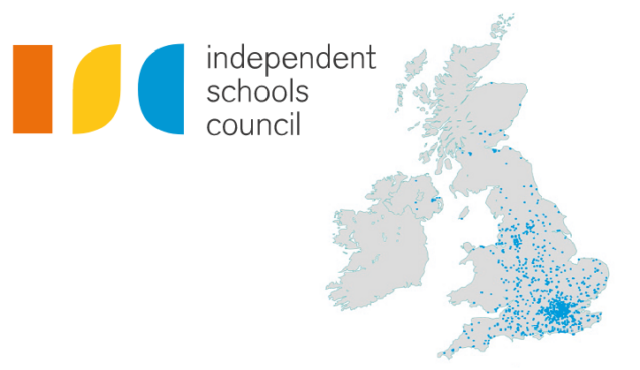 The DfE acknowledges that “partnerships only flourish effectively if they are voluntarily entered into”, but lays down a few clear reminders that it will be monitoring the sector’s progress.

First, the ISC will have to publish a report on the partnerships every year, and second, private schools will be strongly encouraged to state what partnership work they do on the Schools Together website, which is run by the ISC and outlines work with state schools.

Overall, private schools will be expected to show what extent each of them can “deploy a distinctive contribution to the good of the wider school system”.

The government itself will also provide support in matching independent and state sector schools based on need and expertise.

The agreement reminds private schools that they are expected to offer more bursaries to poorer pupils and those who are in care, as a way of enabling social mobility.

According to the ISC’s most recent census, only eight per cent of pupils received a means-tested bursary, which the ISC claims is worth around £400 million, and four per cent more than last year. Overall, a third of pupils receive some sort of reduction in fees when scholarships are included.

In return for their compliance with the agreement, ISC schools will get the chance to help develop “national-level schemes” including those relating to school-centred initial teacher training (SCITT) in shortage subjects, according to the document.

Finally, it promises that ministers will “continue to positively promote and recognise good practice” by private schools in their partnership work with state schools.

According to the most recent ISC census, there are approximately 10,000 state schools involved in cross-sector partnerships with private schools.