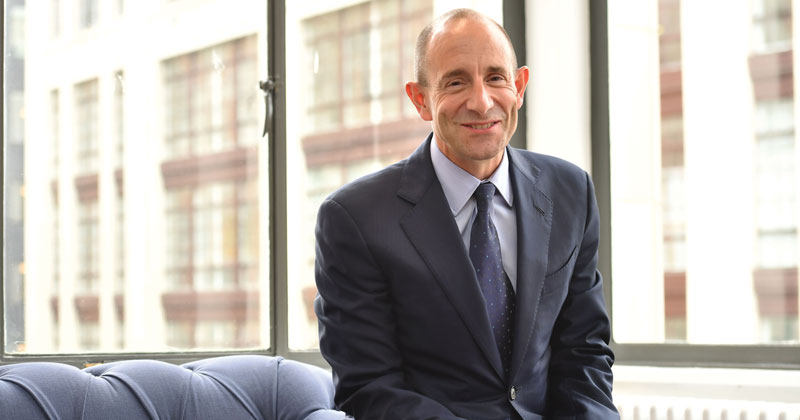 A private education firm set up by a former Ofsted boss, and with almost 40 schools in England, has been bought by a Swiss firm in a £2 billion deal.

Cognita, a UK-based chain which runs 38 private schools in England, and almost 70 around the world, has been sold by owners Bregal Investments and investment firm KKR to Zurich-based investment firm Jacobs Holding.

A spokesperson for Cognita told Schools Week it will be business as normal for its schools. The Swiss firm also seems to be targeting further expansion in the international market.

Set up by and headed by controversial former chief inspector of schools, Sir Chris Woodhead, who died in 2015, the purpose of the chain originally was to make private schooling “affordable”.

However the schools ran into some controversy when Schools Week revealed in 2015 that at least 68 parents were made bankrupt after being chased for unpaid fees three years ago.

Parents had claimed they felt threatened and bullied by the debt collection tactics.

Current chief executive Chris Jansen (pictured), who was formerly a business turnaround specialist with experience at roadside recovery firm AA and British Airways, was appointed later that year, with his impact being hailed by the Financial Times as improving the group’s reputation.

Jansen has replaced 30 headteachers, overhauled Cognita’s executive team and written a bible of company values entitled the “Cognita Way”, according to the FT.

In interview with Schools Week, the CEO also revealed that the company’s strapline – it’s the “low-cost” private school chain – given to it by Woodhead was now gone for good.

The sale is significantly higher than the company’s reported value in 2013, estimated to be around £540 million.

When asked about the buyout, a spokesperson for the company said “nothing will change” on day-to-day basis for its schools – “illustrating the faith that Jacobs places in the broader leadership and direction of our organisation.”

There are 28 primary and 10 secondary or all-through schools under Cognita in England, a growth of two schools since 2014. The campuses of several schools have also expanded, with a new “IB diploma campus” at the Southbank International School in London.

Jansen said he was “extremely pleased to be entering a new and exciting phase with Jacobs Holding.

“We both share an ambition to help shape the future, by educating young minds to think globally, act responsibly and achieve their full potential.”

Jacobs Holding’s beneficiary is the Jacobs Foundation, a charity working in learning and child development.