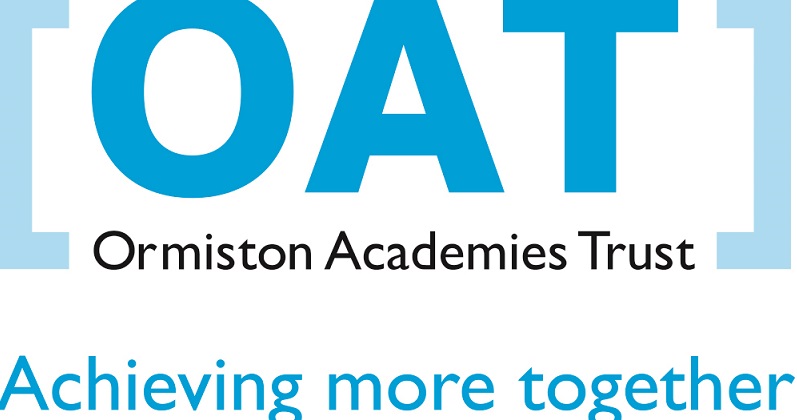 Ormiston Academies Trust has dropped plans to axe caretaking and maintenance jobs after a backlash from staff and unions.

Last month Unison accused the trust, which runs 38 schools, of failing to give enough consideration to the health, safety and welfare impact of its restructuring plans.

The union claimed more than 130 posts could be affected, although the trust denied the figure was this high and insisted it had not comprised on health and safety.

But Ormiston announced today that, following a consultation, it would no longer be making the redundancies.

A spokesperson said the trust was “pleased with the level of engagement” received from the consultation.

“We were always clear that we wanted to hear the views of all interested parties and that no decisions had been made. As a result, we have decided not to proceed with the proposals.”

He added the trust would “continue to invest in school improvement, teaching and learning and our wider team”.

Unison claimed in October that Ormiston planned to “axe or relocate vital support staff roles” across its network, as well as cutting ICT jobs, and alleged the trust had plans to replace on-site caretaking and maintenance teams with a slimmed-down force working across multiple sites.

Jon Richards, head of education at Unison, said it was “welcome news that the Ormiston trust has listened to staff and unions”.

“The proposal to cut back on caretakers and other staff would have had a terrible impact on the health and safety of pupils and staff. We will continue to work with Ormiston to improve services without affecting children’s education by cutting jobs and resources.”

Schools Week revealed last December that Ormiston was one of 50 trusts to tell the Department for Education it had cut executive pay following pressure from officials.

Also in 2017-18, Ormiston was lent £1.1 million by the government to help “cash flow management” after taking on two schools built under private finance initiatives.