Academics want Ofsted to withdraw its review into teaching “high-quality” maths as they say that half the research cited was either misused or contradicted the watchdog’s findings.

The Association of Mathematics Education Teachers (AMET) is planning to lodge an official complaint after it investigated the maths review.

Published in May, it was the third in a series of Ofsted reviews to “provide a set of guiding principles for subject leaders”.

AMET got involved after researchers said their work was being misused. The organisation found 86 of the 307 references cited (28 per cent) did not match the statement made by Ofsted in the review.

Another 79 only partially matched, AMET said. In total, 54 per cent of the references were found not to be a complete match.

Dr Ashley Compton, the secretary of AMET, told Schools Week the review “needs to be withdrawn until it has robust sources that match”. The association is planning to submit a complaint to Ofsted by the end of the week.

However, the watchdog says the review underwent a “very thorough quality assurance process” and every citation was checked “to ensure that points made in the research review were supported by the references cited”. 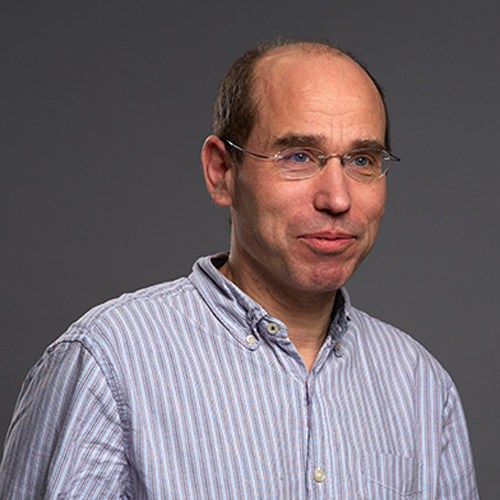 Professor Mark Boylan, of the Sheffield Institute of Education, was “astonished” to find his research cited to support how homework motivated children, although he had not investigated the issue.

Boylan’s research makes one reference to homework: “In Shanghai practice, homework is assessed daily with immediate intervention by qualified teachers, as needed, so that all pupils progress through the curriculum together.”

Boylan said: “I presume the authors think setting homework daily motivates children. They can think that and say that if they want – but we didn’t say it.”

Ofsted has said its reviews “improve inspection practice by developing a well-evidenced view of what constitutes a high-quality education in each subject”.

But Boylan said the reports were “really problematic” if they were not based on robust, good evidence. “A review with such poor-quality selection and use of evidence would not get through peer review if published in a journal.”

Compton said AMET was worried that schools might make major changes based on the report “which we don’t feel is secure”. The academic warned teachers would not be aware of the inaccuracies as most of the original research cited sat behind paywalls.

AMET, which calls itself the “voice for mathematics teacher education in the UK”, includes academics and professionals who research the teaching of maths and train future specialists.

Compton said the body was not challenging what Ofsted was saying, but “the authority behind what they are saying”.

Elsewhere in the review, Ofsted said the benefits of acquiring foundational knowledge “go beyond the immediate benefits of being able to recall and apply useful facts and methods . . . particularly proficiency in number, gives pupils the ability to progress through the curriculum at increasing rates later on.”

AMET found the footnote included three references – none of which matched this statement.

One from The American Journal of Pharmaceutical Education said: “Prior knowledge that consisted of facts did not contribute to student achievement.”

Ofsted confirmed it had received one complaint since the report was published but “has no reason to remove the review”.

A spokesperson added: “There was a very thorough quality assurance process. Every citation in the review was checked at different stages of the draft by researchers in our research and evaluation team to ensure that points made … were supported by the references cited.”