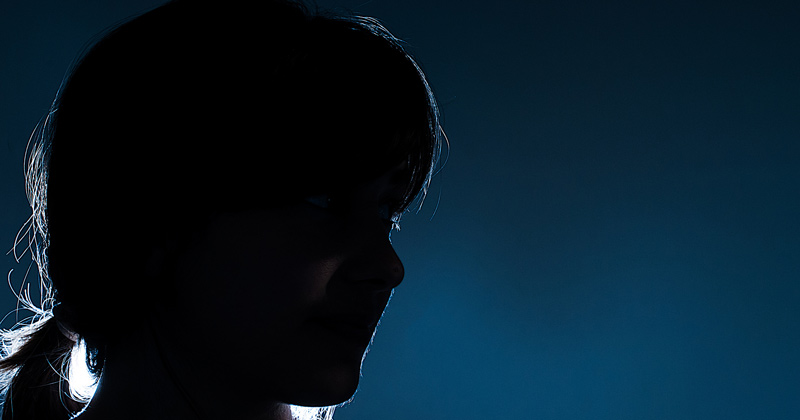 The Teaching Regulation Agency has drawn up a “witness charter” to protect teachers who give evidence in misconduct hearings.

The agency has produced “standards of care” for witnesses and beefed-up guidance for staff on how to engage and handle issues arising from such hearings, Schools Week can reveal.

It follows an independent internal review of its procedures around “complex cases” after the collapse of the Trojan Horse misconduct hearings in 2017. The review was ordered by the government.

These actions just look wishy-washy to me. Guidance doesn’t mean much, it’s like me writing on the back of a fag packet

Cases against five senior leaders accused of allowing undue Islamist influence in Birmingham schools were thrown out after the now-closed National College for Teaching and Leadership (NCTL) failed to fully disclose witness statements that its cases were based on.

During the case, the NCTL attempted to persuade the Department for Education to disclose the names of whistleblowers to the lawyers representing the five teachers. However, these attempts were dropped after an outcry from teacher unions.

Now the agency is working on a “witness charter” that will focus on the “standards of care for witnesses appearing before the TRA”, Schools Week understands. It has also developed “clear” disclosure guidance, which will be published in the spring or summer.

Contract management has been strengthened and a new “learning package” will ensure all staff have “strengthened knowledge on the teacher misconduct unit”.

The proposals are with unions for consultation.

Sarah Hewitt-Clarkson, the headteacher at Anderton Park primary in Birmingham, who gave evidence to the inquiry, said the new strengthened guidance was “not good enough”. Anderton Park was not one of the Trojan Horse schools.

“These actions just look wishy-washy to me. Guidance doesn’t mean much, it’s like me writing on the back of a fag packet. They need to make sure this never happens again, and have legislation to back it.”

The lack of a clear outcome was a “huge blow” to the profession, she said.

According to the NCTL accounts, the collapse of the Trojan Horse cases “posed a risk of challenge to teacher misconduct procedures, particularly around its disclosure obligations”.

It followed an independent panel finding in May 2017 that the integrity of the process against the five leaders had been “called into disrepute” after witness statements from a government-commissioned inquiry into their schools had been withheld from the panel.

Lawyers for some of the witnesses said their identities should be protected, as agreed when disclosing evidence to the inquiry, but the five teachers’ lawyers successfully argued their full statements should have been disclosed earlier. The witnesses’ names were not disclosed.

Andrew Faux, a barrister who has represented teachers in hearings, said he “welcomed” the TRA’s efforts to improve its procedures. “Disclosure failures were at the core of the frustrating outcome of the Trojan Horse cases and it is heartening those issues are being addressed,” he said.

The Department for Education refused to release a copy of the TRA review to Schools Week under freedom of information, instead outlining four actions aimed at strengthening its procedures in regulatory cases.

Schools Week has asked for the decision to be reviewed.