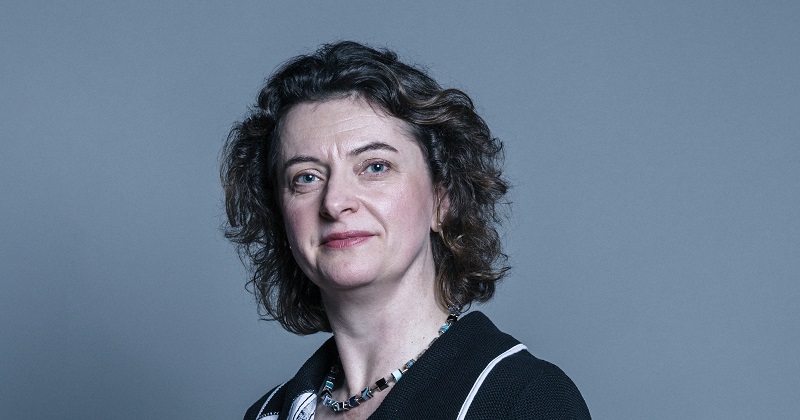 Council-maintained schools will be required to publish on their websites the number of staff earning over £100,000.

The government has today published its response to a consultation aimed at bringing financial transparency of council schools in line with academies.

Other changes include councils being named and shamed for filing financial returns late and for all council-maintained schools to submit three-year budgets and details of related-party transactions.

The push was led by former academies minister Lord Agnew and followed a Schools Week investigation that found councils were failing to check their schools’ finances.

Academies minister Baroness Berridge said a “key strength” of the academy system is the “greater financial transparency”, adding the changes mean “parents can feel assured that the money their schools spend is focused on making sure children get a great education”.

“While many local authorities do an excellent job in overseeing schools’ finances, we want to make sure that parents can feel that same assurance regardless of where their children goes to school and that’s why we are introducing these new measures.”

Here’s what will change, and when:

1. Councils to be named and shamed for tardy finance returns

The government will publish the names of councils that fail to submit three or more financial returns on time. It already does similar with academies. Missed deadlines will be counted from the start of 2020-21.

2. LAs to be monitored over schools with cash concerns

Government will collect the number of schools with suspended budgets and notices of financial concern from councils. Ministers want to identify councils with high numbers of finance concerns so they can “provide further support – not to penalise them”.

But they will “challenges any LAs that did not take effective action where needed”. This will be collected through the existing dedicated schools grant assurance statement (and will start with the return for the financial year 2020-21).

3. Value of school frauds to be revealed for first time

The DSG assurance statement will have a new section to capture the amount councils have recovered from investigating fraud. Schools Week has reported on how councils had been hit by six-figure frauds – but this only normally ended up in the public domain when cases resulted in criminal proceedings. Councils only currently report the number of cases, not the value. This will also apply from the 2020-21 DSG.

Maintained schools will have to provide councils with three-year budget forecasts. This will be done via a directed revision to LAs’ schemes for financing schools, and will apply from 2021-22.

The government said while they “do recognise the constraints schools face in producing forecasts without complete information on future levels of funding… it is no different to other parts of the public sector. And while there will always be uncertainties relating to future forecasts, they can still provide important insight into any emerging financial issues, allowing schools and LAs to take appropriate mitigating action.”

5. Related-party transactions to be provided (but no permission needed)

Schools will have to provide a list of their related party transactions to councils. This will be done in their response to the Schools Financial Value Standard (SFVS) and will include detailing the number of RPTs and value for each. The government said it will then be down to councils to decide how to use the information – but that they may take a “more active role” in RPTs over £20,000.

This will come in from 2021-22. This was the preferred option ahead of schools having to report all RPTs above a certain threshold directly to the council or seeking permission first before entering RPTs following concerns over the additional burdens created.

The proposal that every maintained school be subject to internal audit at least every 3 years has been dropped. This is because it offers “low value for money” and enforcing regular audits for all schools “could cause LAs to undertake fewer audits of high-risk schools”.

The government will provide guidance aimed at improving the “regularity and targeting” of audits. Schools Week had revealed how thousands of council schools have not had their finances independently scrutinised for more than five years – three of which were last audited by their local authority nearly 20 years ago.

7. Recovery plans for schools with 5% deficits

Schools with deficits over 5 per cent or above will have to submit recovery plans to the council. This will apply when deficits are measured from March 31, 2021. The government said this should operate as an “absolute minimum requirement for when a recovery plan is needed”.

“In most cases we would expect LAs to request recovery plans from schools where deficits are much lower. As long as they meet the 5% minimum requirement, LAs will have the discretion to set their own levels at which a recovery plan is required.”

The government will also collect information on the number of recovery plans in each council and “formalise the approach to working with LAs and include a request for high level action plans from some LAs”.

All council-maintained schools will have to publish annually on their websites the number of staff earning over 100,000, broken down by 10,000 bandings.

Some respondents to the survey said this would lead to staff salaries being identified, raising concerns over whether it breaches GDPR rules. One in five also said it would create unnecessary additional burden because such information is already submitted to councils via the statement of accounts.

However the government said the proposal would only affect a “minority of maintained schools”, adding for those it would “increase transparency and scrutiny”.

This was due to come into force in September, but because of the coronavirus pandemic it will be introduced from January.

9. Schools to link to income and expenditure statements

The government will require council schools to publish a link to the schools financial benchmarking website, where the CFR statement of income, expenditure and balances is already published, instead of requiring them to publish the CFR statement annually on their own website. This will also come into force in January.

Correction: We have amended this article to state that schools, not councils, will be required to publish £100k-plus salaries on their websites.