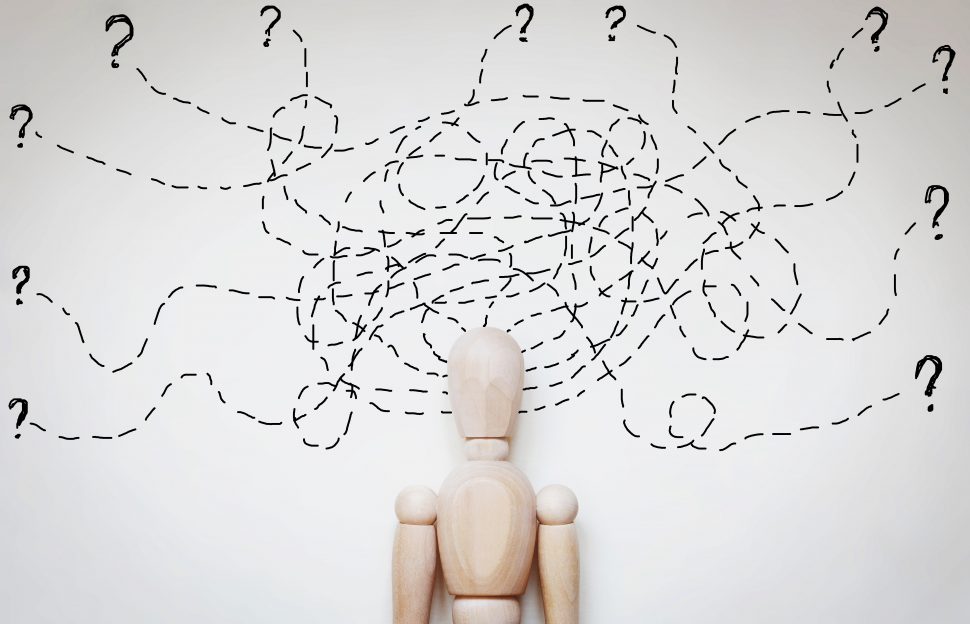 Schools will have to wait until the end of November to see brand new government data on the mental health of young people –  information which hasn’t been updated for 14 years.

The last research into the prevalence of mental health problems in children and young people in the UK was carried out in 2004 by the Office for National Statistics.

Schools Week was informed in June by NHS Digital that new data would finally come out in October, but today a spokesperson confirmed that this information was incorrect, and the data will not be revealed for another month.

In 2015, Norman Lamb told Schools Week that he had secured funding for a new prevalence study on mental health issues in young people to be published in 2017, but the work was pushed back after delays. The NHS has not given any explanation for why the process has taken so long and the Department for Health would not respond to requests for comment.

“Not only do the proposals ignore the early years, they also fail to take into account the strong emerging evidence about the effects of trauma, neglect and abuse in childhood,” he said.

When the green paper was revealed in December last year the Department for Education and Department of Health announced plans to spend £95 million putting “senior mental health leads” in schools, and £215 million on creating local “mental health support teams”, which will work between schools and child and adolescent mental health services (CAMHS).

The second part of this plan will get off the ground in January, when seven universities will begin offering education mental health practitioner courses to would-be mental health support team members. However, arrangements for designated mental health leads in schools have yet to be confirmed.