New mental health support teams will start working with schools “by the end of 2019”, the government has confirmed.

Ahead of their official response to a consultation on children and young people’s mental health, the Department for Education and Department of Health have announced they will proceed with plans to employ thousands of extra staff to support the schools community.

However, the timeframe for the scheme has again come under fire, after it was confirmed that it will reach a maximum of 25 per cent of the population by 2023.

The response has let down the children who gave their views about the problems with the green paper and if the government does not rethink its approach, it runs the risk of letting down future generations too

In December, the two departments announced plans to spend £95 million putting “senior mental health leads” in schools. A further £215 million will be spend on creating local “mental health support teams”, which will work between schools and child and adolescent mental health services (CAMHS), and offer support and treatments in schools, including cognitive behaviour therapy.

In the original consultation, ministers said both projects would start work in certain trailblazer areas, where schools will work with the NHS, councils and other bodies, “from 2019”.

Now the government has confirmed that mental health support teams will be place “by December 2019”, but is yet to confirm arrangements for designated mental health leads in schools.

Seven universities will begin offering education mental health practitioner courses to would-be mental health support team members in January. The government says there could be “as many as 8,000 additional staff supporting schools and colleges across the country in the long-term”.

The children’s charity Barnardo’s is disappointed with the timeframe, and accused the government of “sleep-walking into the deepening crisis in children’s mental health”.

“Theresa May has described mental illness as a burning injustice that required a new approach from Government,” said Javed Khan, the charity’s chief executive.

“However, actions speak louder than words. The government’s response to the green paper consultation does not show enough action on how as a society we are going to stop sleepwalking into a children’s mental health crisis.

“The response has let down the children who gave their views about the problems with the green paper and if the government does not rethink its approach, it runs the risk of letting down future generations too.” 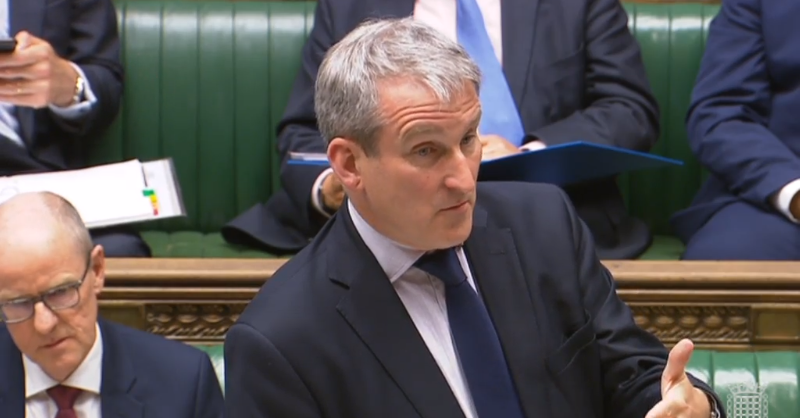 The government’s consultation response, due out later today, will also commit to a pilot of four-week waiting times for access to specialist NHS children and young people’s mental health services.

“Young people today face different pressures from those of the generations before them and, at times, it can prove difficult to know how to navigate them,” said Damian Hinds, the education secretary.

“I want to make sure that when signs of mental illness appear, young people know where they can access appropriate support.

“Teachers already do so much to support their pupils and we want to support them further to improve the important work done between schools and local NHS services to make sure young people can get that help quickly.‎”