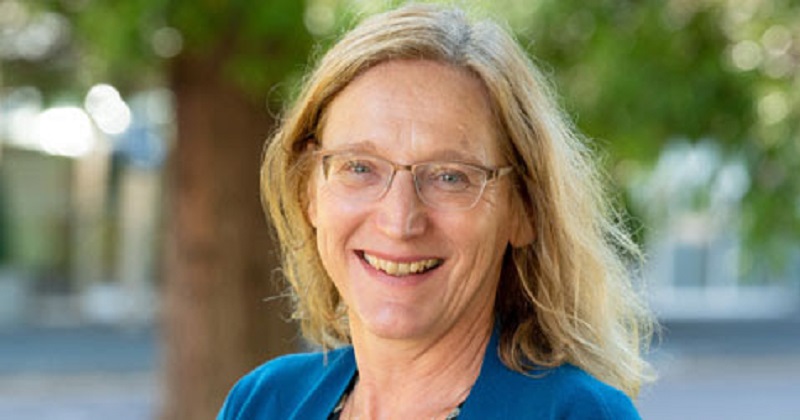 Jill Duffy, a former senior vice president of Pearson’s schools arm, is the new chief executive of the OCR exam board.

“I am delighted that Jill will be joining us,” said Saul Nassé, group chief executive of Cambridge Assessment.

“She is utterly immersed in the UK’s education landscape and has a deep understanding of what students, teachers and schools need now and in the future.”

During her five years in charge of schools at Pearson, Duffy was responsible for more than 450 staff across product management and development, marketing and sales, spanning qualifications, digital and print learning services.

Before she joined Pearson, Duffy worked in education publishing.

“I am delighted to be joining OCR,” she said. “I appreciate fully the vital part that qualifications play in enabling learners to progress in their learning and lives and am looking forward to working with the team at OCR and Cambridge Assessment as well as Cambridge University Press and the wider University.

Morris, who stepped up as interim CEO in April following the unexpected departure of Leo Shapiro, will return to her role as international network director at Cambridge Assessment International Education.

The news follows a tumultuous year for OCR. In March, the exam board was fined £125,000 by Ofqual after partial answers to GCSE computing exam questions were found in textbooks it had endorsed.

In July, the exams regulator announced it was fining OCR again, this time for a glaring error made in a GCSE paper in May last year.

The OCR GCSE English literature paper confusingly referred to the Romeo and Juliet character Tybalt’s hatred of the Capulets, his own family, rather than the Montagues, their rivals.

The exam board has also reported a huge slump in certifications as schools shun iGCSEs in favour of more traditional qualifications.

The figures have been ascribed to a sudden loss of interest in iGCSEs, which no longer count towards a school’s league-table position.