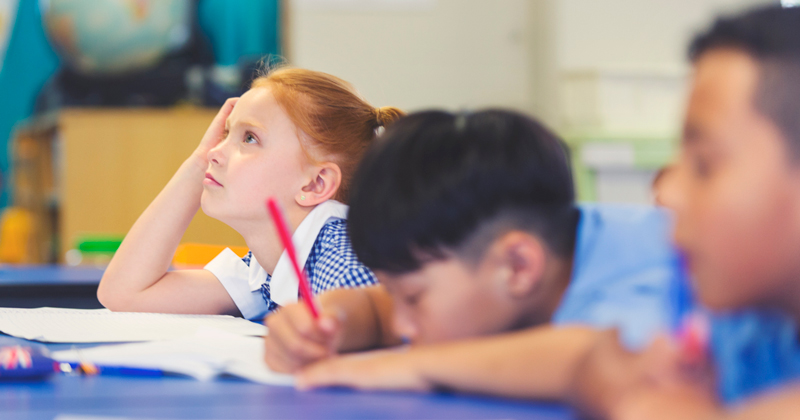 Interim findings from another study into Covid lost learning have been published today.

This one, funded by the Education Endowment Foundation and carried out by FFT Education, investigates whether Covid has widened the attainment gap.

Here’s what it found.

1. Gap widens in maths, but not reading…

The study found the attainment gap between disadvantaged primary pupils and their peers had widened by one month in maths since the onset of the pandemic.

Years 2 and 3 pupils saw the largest estimates for gap widening – which matches other studies suggesting younger children have been hardest hit. But researchers said they do not have enough data from each year group to draw firm conclusions.

However, the study found there was no “discernible” change in the disadvantage gap for reading. This is contrary to a previous EEF-funded study that indicated there had been a gap widening in reading. However, the previous study looked solely at year 2 pupils.

The FFT Education study compared reading and maths assessments (PIRA and PUMA tests) taken by pupils in years 1 to 5 in autumn 2019, in September last year and again towards the end of the autumn term. A total of 132 primary schools were involved.

2. …and gap remains despite school return

Researchers found there were “no clear changes” in attainment gaps during the autumn term – when most pupils returned to face-to-face schooling. The EEF said this suggests the gaps caused by Covid are “unlikely to close without intervention”. 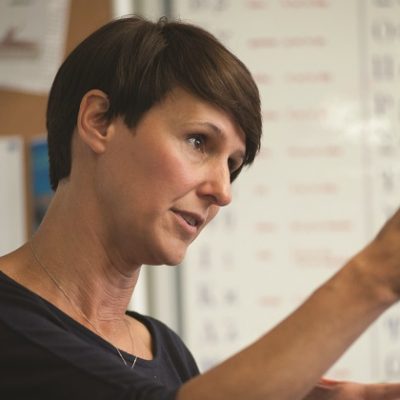 Professor Becky Francis, EEF chief executive, added it is “clear evidence that substantial existing gaps have grown further due to the disruption to learning caused by the pandemic.

“In strategising an approach to recovery, we are presented with the opportunity to go beyond restoring the learning lost during partial school closures, and work towards rebalancing the scales for disadvantaged pupils,” Francis added.

3. No evidence keeping in touch with kids boosted attainment

Researchers also investigated associations between how schools conducted remote learning during March to May last year and any changes in the attainment gap.

The study found “considerable variation” in how schools responded to the initial lockdown. For instance, 23 per cent of teachers reported phoning students at least once a week, while 37 per cent never phoned pupils.

Researchers also asked about timetabling, whether live or recorded lessons were run, the frequency of pupil work submissions and the use of technology platforms.

But the study found no “clear evidence” of associations between the above approaches and pupil attainment.

Researchers also found limited evidence of “clear associations” between the methods that schools employed when pupils returned on-site and a change in attainment gap.

However, there was “some tentative evidence” that providing live lessons to absent pupils was associated with reductions in attainment gaps.

The study examined five approaches employed by schools in the autumn term, including running video or live streams for absent pupils and whole classes, extra learning time and reducing the curriculum.

Nearly a quarter of schools provided live or recorded video lessons for individual pupils who were off, while three-quarters didn’t.

But researchers warned the analysis had “several limitations”. No qualitative information was collected about how different responses were implemented, for instance.

What the other Covid studies found

Pupils in the most deprived secondary schools have lost 2.2 months of learning, compared to 1.5 months for kids in the most affluent, a study published in February by the Education Policy Institute and Renaissance Learning found.

The interim findings from the Department for Education-funded study are based on more than 400,000 reading and maths assessments.

A previous EEF study with NFER found that disadvantaged primary pupils were seven months behind their peers in reading and maths, although researchers urged caution over the finding.

Overall, year 2 pupils were two months behind in reading and maths compared with previous cohorts. The study was based on test scores from 5,900 pupils across 168 primaries.

Meanwhile a study by comparative judgment software firm No More Marking found year 7 pupils were 22 months behind where they should be.  However, the study, based on writing skills tests of over 112,000 children, was unable to confirm if the fall in attainment was solely down to Covid disruption.