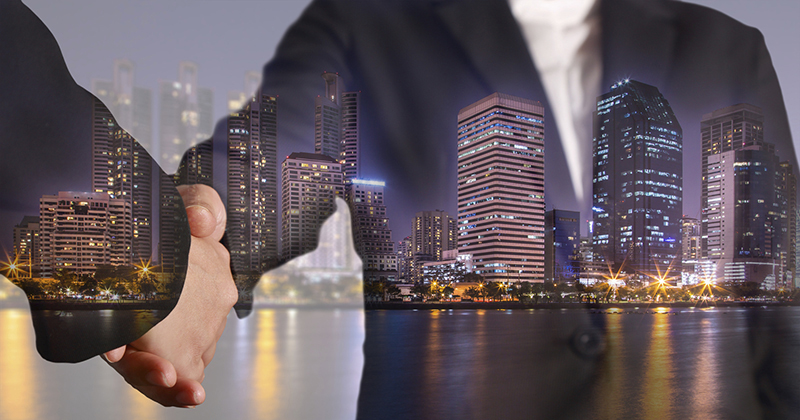 Developed by the Department for Education and the Crown Commercial Service (CCS), all schools have been emailed the new national list of recommended suppliers to use when recruiting supply teachers and other temporary staff.

Agencies that have signed up to the service have agreed to guarantee to schools that they have completed all necessary checks on their workers, have the relevant accreditation in place, be transparent about the rates and mark-up they charge, and give schools the chance to avoid paying ‘temp-to-perm’ fees if they choose to employ someone full-time.

The idea was introduced in May 2017, when the CCS revealed that spending on supply staff rose from £918 million in 2011-12 to £1.2 billion in 2014-15. Schools Week has also reported concerns from heads over ‘exploitative’ supply agency fees.

At the beginning of April this year the National Education Union also mooted the idea of a union-run supply teacher vacancy service to supply teachers with schools directly and cut out expensive middlemen.

Then in May the Headteachers’ Roundtable also published a legal template for schools to use to get supply agencies to waive costly “transfer fees”, which are charged when ex-supply teachers are hired on a permanent basis.

Now the new government tool has been launched, schools will be able to use it to find local agencies and check out the ‘mark-up’ – the percentage the agency charges on top of the charge for the worker – before they hire a teacher or other member of staff.

They will also be able to find out in adavance what an agency will charge if one of their workers is offered a permanent or fixed-term job. The agencies signed up to the service have all agreed to limit how much they charge in these circumstances,  and will not charge at all if the worker has been in post for over 12 weeks and you give them four weeks’ notice.

To find the kind of worker they need, schools must enter their postcode and unique reference number, and they will be given a list of relevant local agencies, ordered by the mark-up they charge.

When asking for a quote from the agency, schools can try to negotiate a better deal than what is advertised if they want.

Schools will have to sign an agreement with their chosen agency when a worker has been assigned, to confirm the terms of the deal and the agency rates.

The new database will also provide schools with a list of ‘managed service providers’ who can take on all their temporary staff needs if they choose. This may be the preferred choice for large schools or groups of school looking for lots of temporary staff, as it can help save money by consolidating all spending and dealing with only one company.

Any schools that are unhappy with a supply teacher or agency worker’s work, or suspect an agency is breaching their agreed terms, can contact the CCS for help at supplyteachers@crowncommercial.gov.uk.