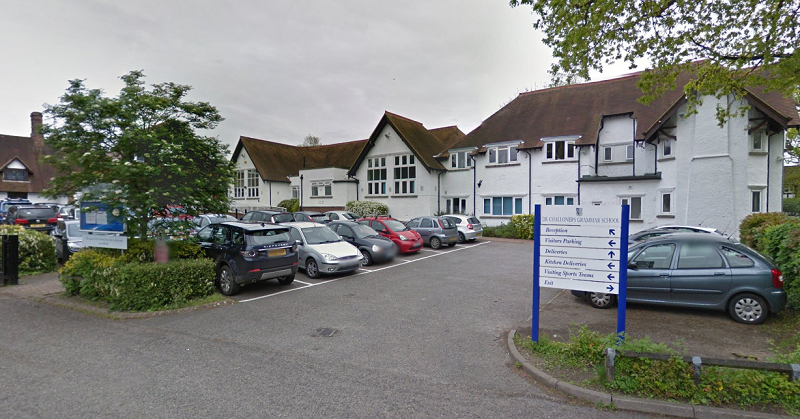 A heavily oversubscribed grammar school has been ordered to amend its admission arrangements after a parent complained that it discriminated against wealthy individuals with second homes.

The objection was lodged after Dr Challoner’s Grammar School, in Buckinghamshire, rejected an application from a child who lived three miles from the school – well within its catchment area.

The applicant’s family moved to the home four years ago, but because they still owned a former family home within 20 miles of the school, the school’s rules meant this property was regarded as their home address, even though it was rented out.

The popular school argued its policy was meant to prevent abuses of its admissions policy, but the family’s objection was this week partly upheld by the Office of the Schools Adjudicator, which ordered an amendment to the school’s policy.

Clause 5b of the admissions policy states if the parent of an applicant still owns a property within 20 miles of the school which has been the main family home, a property closer to the school will not be accepted as legitimate residence – even if the old home is rented out.

In this case, the family said the school’s policies were “fundamentally flawed” and amounted to a form of “financial discrimination” against parents.

They added that the policy “discriminates without good reason against parents who have property investments as opposed to shares or pensions investments”.

Dr Challoner’s argued its rules were fair, and the policy’s purpose was to show “fairness to genuine local residents”. The policy, the school said, was insurance against an abuse of its admission procedures that had happened in the past.

A report from the Office of the Schools Adjudicator stated the school was easy for many families to commute to as it was close to the Metropolitan tube line.

That led to an adoption of “tough and strictly applied residence rules”.

Adjudicator Dr Marisa Vallely rejected most of the parent’s objections. However, she said the second home policy must be amended because it ascribes a home address to a family which is “clearly not their home address”.

But she said there was “no doubt” the school’s motives in adopting the 5b rule were “absolutely well intentioned”.

“It is entirely right and sensible and lawful for the school to establish that those who say they live in its catchment area do so.

The school’s catchment area includes some of the most expensive places in the country to own property outside central London.

According to Zoopla, the average house price in its postcode is £741,897. A number of families whose children attend the school own second homes or properties that are rented out in the UK and overseas, the report stated. 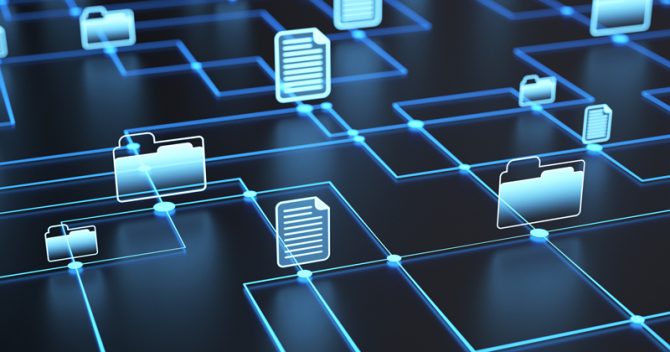 Report 11-plus results and link them to pupil data, say campaigners and academics 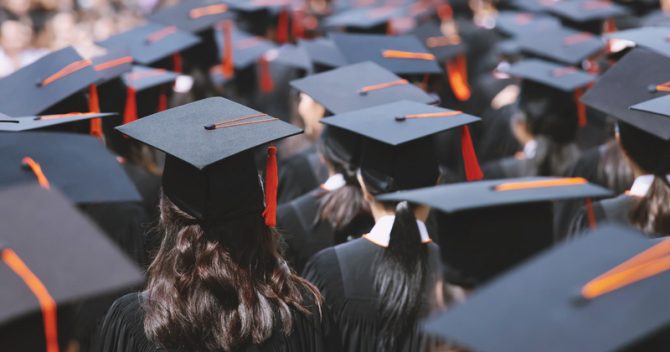 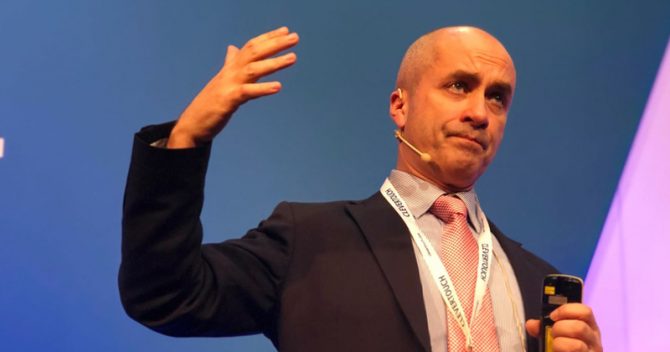 Coronavirus: Admission appeal panels could be held by phone or video call