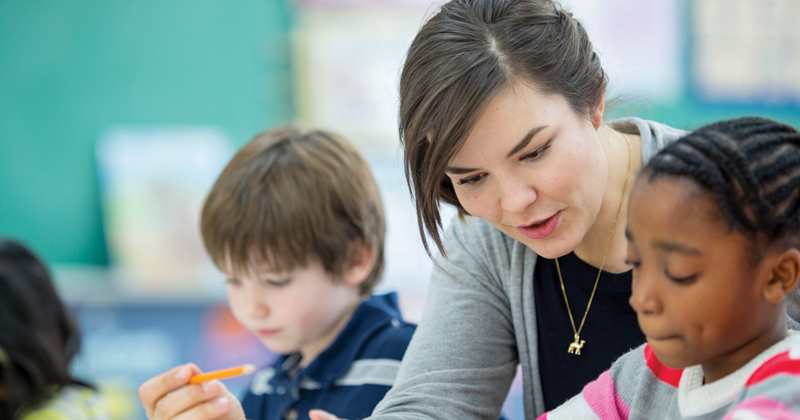 A new government project will help schools get value for money when hiring agency supply teachers.

Developed with the Crown Commercial Service (CCS), schools will get access to a new national list of preferred suppliers when recruiting supply teachers and other temporary staff.

The list is expected to be available from September and will cover all temporary and fixed-term teaching and non-teaching positions, from teaching assistants up to executive leader roles.

The Department for Education now wants schools and trusts to express their interest through a form on the CCS website.

Suppliers will have to pass certain tests to make sure they are reliable, for example being transparent about the margins they charge, and not charging additional fees for workers who stay in post for 12 weeks or more.

They will also have undergone background screening checks and will be audited by an accredited industry body.

Last week the Headteachers’ Roundtable published a legal template that schools can use to get supply agencies to waive costly “transfer fees”, which are charged when ex-supply teachers are hired on a permanent basis.

A headteachers’ survey released by the school leaders’ union ASCL last month revealed that 73 per cent of respondents had paid a finder’s fee in the past 12 months, and that 48 per cent had paid £5,000 or more.

The “variation of contract” document, drawn up in partnership with law firm Thrings, aims to help schools who want to hire teachers they have previously hired through an agency.

However, it will not help schools avoid paying for services when they directly approach recruitment agencies for help.

At the beginning of April the National Education Union also mooted the idea of a union-run supply teacher vacancy service to supply teachers with schools directly and cut out expensive middlemen.