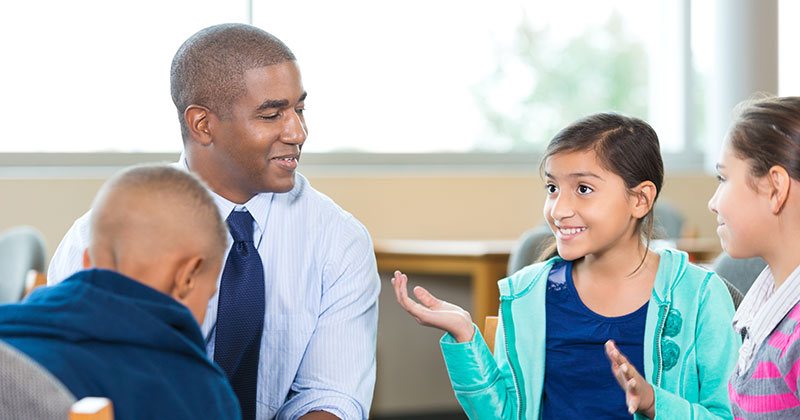 Planned reforms to mental health services do not acknowledge that school itself is a huge cause of poor mental health for young people, pupils have warned.

Pupils at three organisations involved in mental health, Young Minds, Youth Access and the National Children’s Bureau, were commissioned by the Department for Health and Social Care to give their view on the government’s green paper ‘Transforming children and young people’s mental health provision’.

However the education and health committees have already warned the government the planned reforms “lack any ambition” and will put additional pressure on teachers.

Despite welcoming many of the proposals, pupils have warned the negative effect of schools focusing on academic achievement is not acknowledged in the proposals.

1. School is itself a source of stress

Pupils “particularly raised the stress caused by school” and felt this was not acknowledged in the proposals.

The warning comes despite the government already shutting down calls to gather evidence on the impact of exam pressure on mental health, arguing qualifications are key to promoting pupils’ long-term mental health.

Many pupils said they would also not be willing, or feel able, to access support in a school setting, because of bullying, stigma, confidentiality and missing lessons. Mental ill health can also make it difficult to go to school in the first place, they pointed out.

So community-based services, which schools can signpost pupils to, will need to be available too.

2. Grades should not be measure of reforms’ success

Pupils believed that educational attainment should not be prioritised as a measure within the pilots as they feel there is “already a lot of pressure on this within schools.”

Instead, the pilot should focus on two measures of success: the number of young people receiving support and the quality of referrals, because this would “enable more of them to get the right help more quickly.”

The root causes of mental ill health should also be tackled, with professionals acknowledging and helping to address issues such as debt, family issues, and impact of cuts to services.

3. Timeframe is too slow

Pupils were concerned about the long timeframe for introducing the changes.

The green paper’s proposals would be rolled out to just 20 to 25 per cent of areas during a “trailblazer phase” over the next five years, according to the government.

Pupils pointed out that for many of them, the changes would happen once they’d already left school.

4. Peer-to-peer support should be included

As part of the mental health support team, pupils felt they should be able to offer peer-to-peer support, or have peer-led group sessions to discuss problems.

However, many pupils liked the idea of a designated mental health lead in schools, particularly as a “navigator” of the system for them so that they wouldn’t have to “keep repeating their story” to different services and professionals.

They did query whether a member of staff could be expected to fulfill this role on top of existing workloads.

5. Pupils must be consulted on how to implement the proposals

Young people all felt it was essential that they are consulted on how the proposed help is offered in schools.

They pointed out there should be no one-size-fits-all approach, and pupils should be “involved in the design, and where appropriate, the delivery of mental health work.”

In particular, the needs of different groups should be recognised, such as young carers, those in care, BAME young people and those with disabilities.