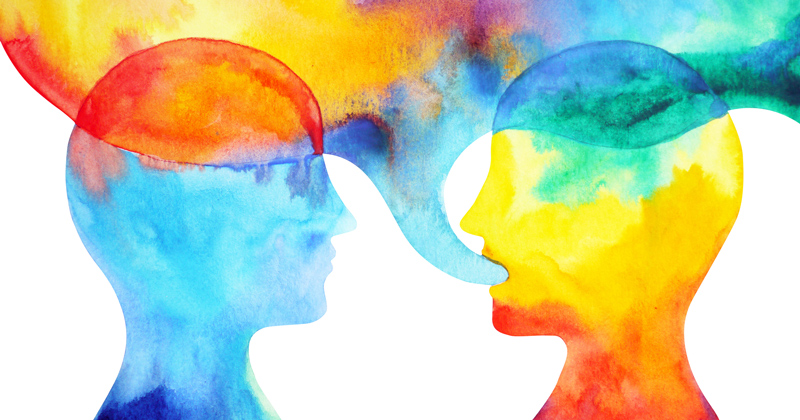 The education and health committees have published ‘Failing a generation’, a joint report that tears apart the government’s green paper on children and young people’s mental health.

MPs have raised particular concerns about the impact that certain reforms will have on schools, and questioned both the speed at which reforms will be introduced, and the money made available for the various proposals. But the government said it “completely rejects” any suggestion that the plans lack ambition.

If the government is serious about tackling injustices in our society, it must ensure proper targeted funding of support for those most in need

Last December, the Department for Education and Department of Health announced what they called a “radical shake-up” of mental health support in schools, including more than £300 million for “thousands” of new support staff.

The proposals include £95 million for schools to appoint and train designated senior leads for mental health from 2019 and £215 million for new mental health support teams, which will work with the NHS to offer support and treatments in schools, including cognitive behaviour therapy.

An inquiry into the proposals by the education and health committees raised questions about the amount of training and pay available for new school mental health leads. 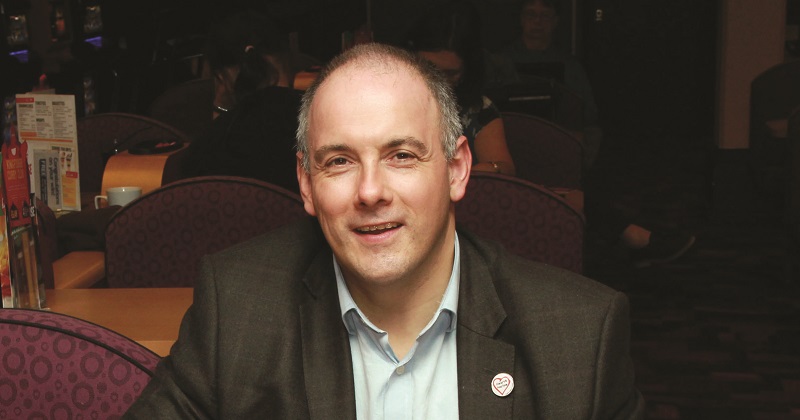 The committees also warned that the timetable for implementation – which will see proposals rolled out to just 20 to 25 per cent of areas during a “trailblazer phase” over the next five years – ignores the needs hundreds of thousands of children who will go without the support while it is rolled out.

MPs are also concerned that funding is not guaranteed, and is “contingent on an unspecified level of success”.

“This strategy does not go far enough, which raises the very real prospect of hundreds of thousands of children missing out on the getting the help they so desperately need,” said Robert Halfon, a former education minister and chair of the education committee. “We heard of the strong links between social disadvantage and mental health issues.

“If the government is serious about tackling injustices in our society, it must ensure proper targeted funding of support for those most in need. Social media is an increasing part of young people’s lives. Given both the negative and positive impacts it can have on young people’s mental health, social media education should be made a compulsory part of PHSE in all schools.” 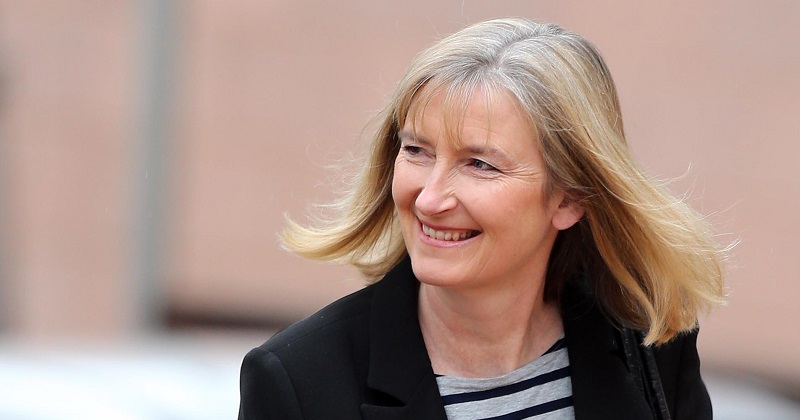 Dr Sarah Wollaston, who chairs the health committee, said the green paper is “just not ambitious enough” and will leave “so many children without the care they need”.

“It needs to go much further in considering how to prevent mental health difficulties in the first place,” she said. “We want to see more evidence that government will join up services in a way which places children and young people at their heart and that improves services to all children rather than a minority.”

It follows a warning from school leaders’ union NAHT last week that more than 90 per cent of teachers are unable to access specialist mental health support for their pupils.

Sarah Hannafin, a senior policy adviser at the union, agreed that the scale and pace proposed in the green paper “does not go far enough”.

A spokesperson for the Department for Education and Department of Health said both organisations “completely reject any suggestion that our plans lack ambition”, and claimed the proposals will “transform mental health services for children and young people”.

“This will be supported by a new workforce – larger than the entire current workforce – and backed by £300 million of additional funding that will also provide significant additional resources for all schools. This builds on what good schools are already doing, without adding unnecessarily to teachers’ workloads.

“We agree that every young person should be able to access mental health support – however we need to ensure we get this right, which is why we will pilot this approach to make sure services are correct.”

The report urges the government to do the following