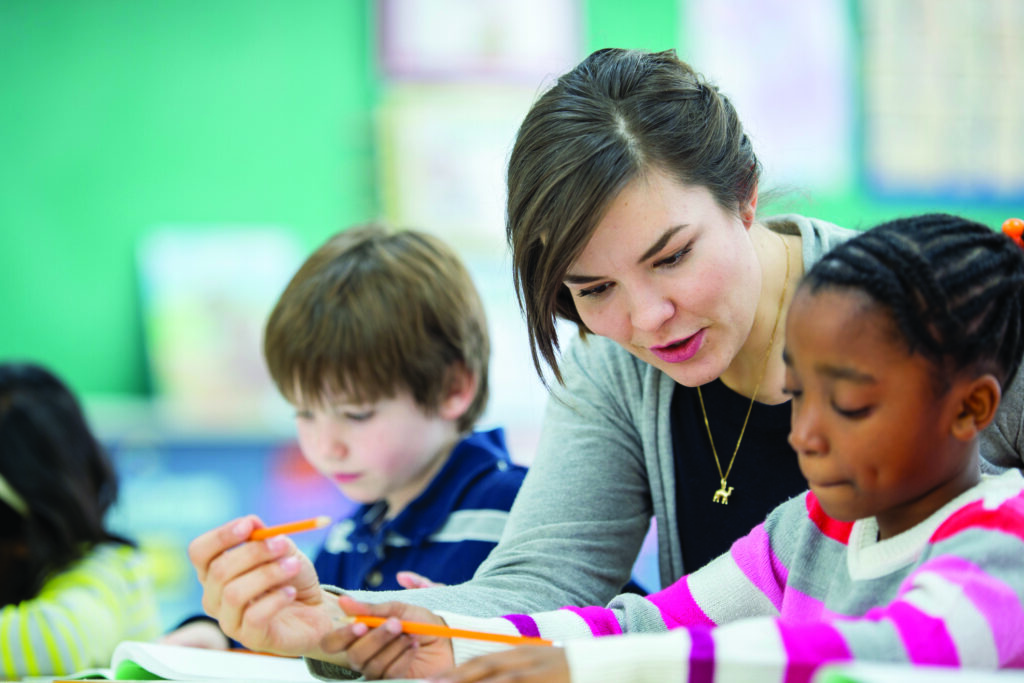 Pupils from ethnic minority backgrounds and disadvantaged pupils are less likely to gain a place at church schools than their white British counterparts, new research reveals.

For the first time, the demographic backgrounds of families and their school choices have been analysed. Researchers at Lancaster University were commissioned by the government to analyse parental school preferences data for year 6 pupils in 2013-14.

The results shows that in London, a black child is less than half as likely to be admitted to a church school, which means a Catholic or Church of England school, for a remaining place there than a white child who also applies for that place.

Researchers said their findings don’t prove that church schools are “cream-skimming” pupils. Instead, non-white families may “underestimate the level of competition” for church school places, and consequently may not try to fulfil religious or other requirements before applying.

However, the results “provide strong evidence” that previous research showing church schools tend to have more socially-advantaged, higher-ability and less ethnically-diverse pupils than their local neighbourhoods is not purely explained by parental preferences.

Instead, the socioeconomic backgrounds of pupils at church schools is “at least in part due to admissions constraints.”

Across the whole of England, white British families tend to get their first preference school at a higher rate than ethnic minority families.

But families with ethnic minority backgrounds tend to value academic performance more highly than white families in choosing a school in London, Manchester and Birmingham, which were a particular focus of the study.

For example, black and South Asian parents travelled more than twice as far on average as white parents to find a school with a higher percentage of pupils achieving five or more GCSEs at A*to C.

Families with minority ethnicity backgrounds also rank more schools on average than white families, in an attempt to get into at least one of their preferences, the researchers found.

Disadvantaged pupils, which are those eligible for pupil premium cash, are also “significantly” less likely to be admitted into a church school that he or she applies to, than a similar non-pupil premium child living nearby.

This is still a smaller gap than that between families from and not from ethnic minority backgrounds.

Reverend Nigel Genders, chief education officer at the Church of England, noted that the reason for discrepancies in admissions was “not clear” to researchers.

“Reports, such as this, from responsible bodies based on authoritative research, will always be welcome, even where they may indicate a need for further work to be done.

“We will consider this study in more detail and seek to understand the complexities that it demonstrates.”

CofE schools are committed to taking in pupils from diverse and disadvantaged backgrounds, he added.