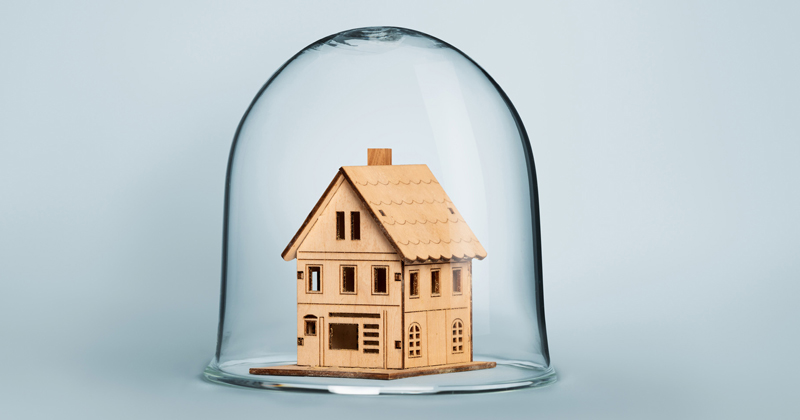 “Children really do accept and adapt with remarkable ease”

I had a few bizarre dreams before I went back to school this week.  Hazard tape and metre rulers featured heavily, as did an odd militaristic incarnation of a rather unassuming member of staff who had been put in charge of “social distancing patrol”. The reality was much less sinister and rather more like… well… school.

A significantly reduced cohort returned, some rather quiet, but all eager to work, and, I guess, like adults, resume some semblance of normality. Unspoken though it was, I could tell that for many of my charges lockdown was not a succession of carefree sunny days. Several said on our online classroom that they really missed school; a few bounded through the door with huge smiles.

Their unguarded joy made me realise how much I had missed them all. Online teaching is not the same and it was a relief to see some children who I hadn’t communicated with as often as others.

The school looked different. The staffroom was remarkably clean and fresh; the fridge empty of expired soup and half-eaten pots of houmous. Classrooms were marked out with taped boxes and each child had his or her own set of resources.

A one-way system in the corridors was marked with dots on the floor brandishing the slogan “keep your distance”, which did lend rather a dystopian air. But not many children seemed to need reminding of this – one of the more surprising observations on the first day. During the first of three playtimes my nine students stood around shouting instructions from afar for newly amended games, showing that children really do accept and adapt with remarkable ease.

Health and wellbeing were top of the agenda in our “return to school” curriculum, which to me meant the comfort of the familiar. As far as possible, I constructed a first morning of reassuring routines and activities: handwriting, arithmetic, grammar and reading. The children got straight to work and when I asked had they forgotten how to write with a pen, lots laughed and said they really needed the practice.

The initial silence was soon replaced by familiar comments, questions and behaviours, but reducing a class by two thirds makes life much quieter. Even when they’re excited by a topic, nine voices do not fill a classroom in quite the same way as 27. Some children seemed to thrive in the smaller class and enjoyed the added attention, whereas others clearly missed absent friends.

Lunch was a highlight, brought to the classroom and served by the headteacher – a novelty the children seemed to appreciate. I never look a gifthorse in the mouth so discarded my unappetising sandwich in favour of macaroni cheese. In the afternoon, a colleague took my class while I worked on my online lessons for pupils still at home and made phone calls. This will be school for the foreseeable future.

I have often wondered over these strange past few months how these children will look back on their unique year 6: no SATs, no school journey, no production, no end of year assemblies or discos or barbecues. Will they feel they missed out?

If my class is anything to go by, they have accepted all this without complaint. They have shown that rather that thinking about themselves, they have been concerned about the wider world and society. They have shown a maturity I did not expect, and a resilience that puts many adults to shame.

Hopefully, they will realise they have lived through a momentous period in history and be proud of themselves for coping so well.