Schools should get a large cash windfall to help them support pupils at risk of exclusion, a leading education think-tank has said.

In its evidence to a parliamentary education committee inquiry into exclusions and alternative provision, LKMCo told the government to establish an “avoiding exclusion” fund of up to £10,000 per pupil to help ensure the most challenging children are kept in schools.

Under the proposal, mainstream schools would get additional funding usually reserved for alternative provision, such as pupil referral units, for those pupils considered at risk of exclusion.

This cash would then be used by schools to pay for extra support and resources, especially for pupils with special educational needs.

Bart Shaw, senior associate at LKMCo, said the funding pot should be directed at SEND pupils with behavioural issues in particular, because they are disproportionately represented among excluded children.

Pupils identified as just needing “SEN support” should especially be targeted, because they generally get less support than those on education, health and care plans (EHCPs).

Schools Week reported last year that pupils simply considered to be in need of SEN support make up three quarters of those with identified special educational needs, but struggle to access proper support.

The most recent exclusions data also shows special needs pupils accounted for almost half of all types of exclusions.

“It would be fair to assign schools money where pupils need SEN support and have behaviour problems that could put them at risk of exclusion,” Shaw said.

This means the government is spending “huge” sums of money on excluded pupils in PRUs, often when it is too late to improve their outcomes, and leads to a perverse incentive for schools to exclude pupils so they benefit from better resources.

“There’s a strong argument that, if there there is more per-pupil funding available later, it’s more logical to bring that forward and make it available for schools,” Shaw added.

The education select committee recently launched an inquiry into exclusions and alternative provision amid concerns about the variable quality of provision and lack of Ofsted oversight. 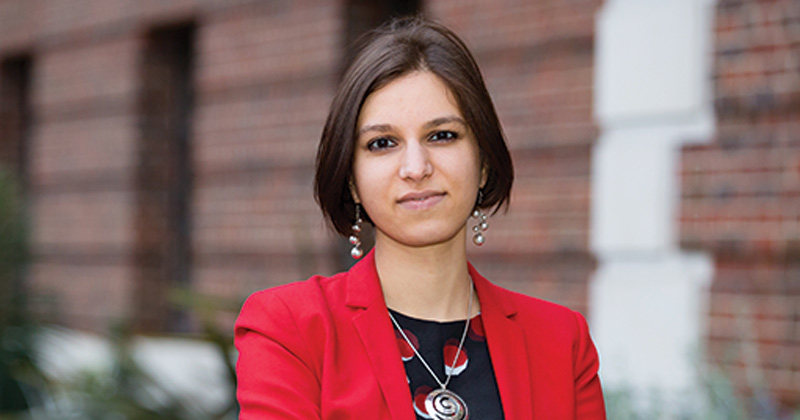 The first evidence session heard that many schools did “not have their eyes open” when looking for high-quality alternative provision.

Kiran Gill, founder of The Difference, a teacher training programme for AP, who gave evidence at the first session, welcomed LKMCo’s suggestion of an “avoiding exclusion” funding pot.

She said the focus on the poorest pupils through the pupil premium, which has “massively increased the focus on vulnerable students”, could be “echoed” with a fund for special needs pupils.

“Anything that would mirror that success of the pupil premium, and which would be preventative, would be a really good idea,” she said. “We know that when we encourage schools to focus on something and be accountable for it, they tend to get better in that area.”

A spokesperson for the DfE said permanent exclusion should “always be used as a last resort”, and said its ongoing review of exclusions practice was aimed at “improving experiences for pupils and families through sharing best practice nationwide”, with a particular focus “on those groups who are disproportionately likely to be excluded”.