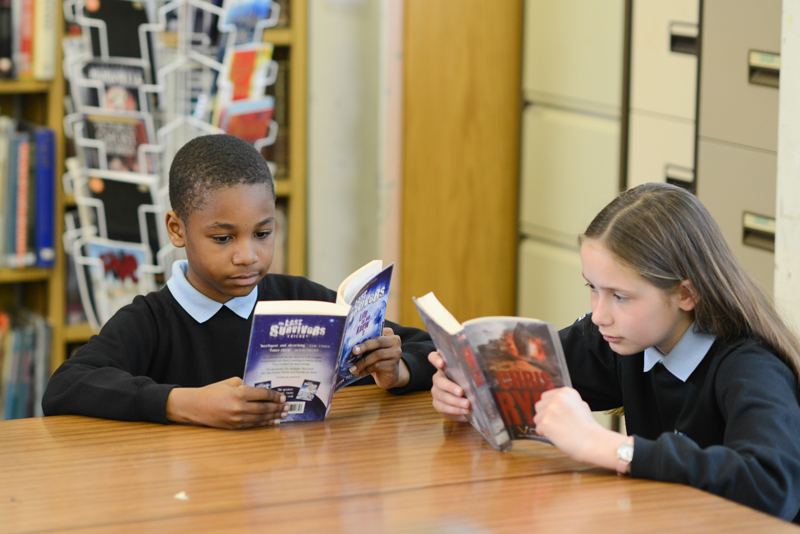 According to new research from the Department for Education, summer-born pupils granted permission to start school a year later only score on average 0.87 points more on their first formal test than summer-borns who start school aged four.

Some councils allow summer-born pupils – those born between April and August – to start school a year later than they normally would. Parents claim that being in a younger cohort is fairer on summer-born pupils and boosts their performance.

But today’s research found the improvement in phonics score made by those allowed to delay starting school was “not statistically significant”.

The small improvement in test scores for late-entry pupils “implies that we are not seeing a significant impact of delaying admission to reception on the performance of pupils in the phonics screening check,” said the report.

The research is the first to analyse the formal test results of a cohort of late-entry summer-born pupils since admissions rules changed in 2014.

According to the National Education Union, summer-born children are more likely to be streamed into lower-ability groups and streaming on their phonics scores could be worsening this trend.

Eighty-one per cent of the reception teachers surveyed by the union revealed they used phonics for grouping pupils, with the union’s researchers pointing to wider findings which showed these lower-ability groups disproportionately included summer-born children, as well as poorer pupils and boys.

Although there are no legal barriers to parents entering their child a year later than than the rest of their age group, councils differ significantly in whether they agree to pupils starting late, the DfE document also revealed.