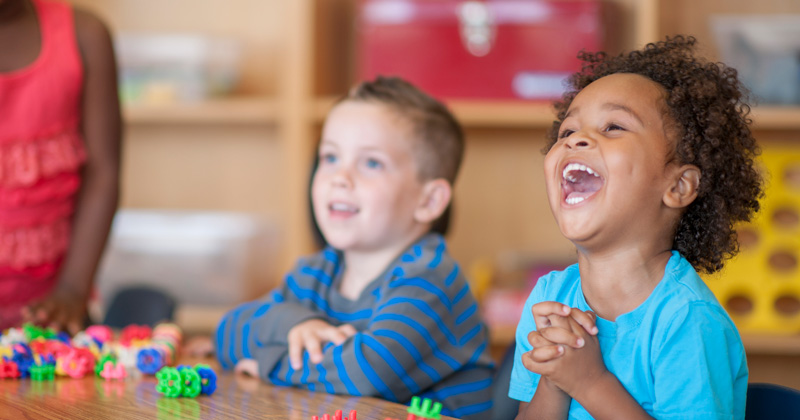 Parents of summer-born pupils still face a postcode lottery of admissions rules if they try to delay when their children start school, years after ministers promised to investigate the issue.

New research by the Department for Education found that out of 92 local authorities who completed a survey on delayed summer-born admissions, 60 per cent still expect parents to make a case as to why their child should be admitted to reception at age five instead of age four.

Ten councils now have a policy of automatically agreeing to any requests for delayed entry, while a further 23 will only allow it if parents “present very strong evidence”.

At the same time, the number of summer-born pupils asking for late admission has almost doubled.

The findings are likely to enrage parents of summer-born pupils, who are already frustrated that a promised review into their children being made to start school in year 1 instead of reception failed to materialise.

Schools minister Nick Gibb has been under fire from parent groups for several years because he has failed to follow up a review launched in July 2015.

In today’s document, the DfE reiterated that “parents of children born between April 1 and August 31 can ask to delay entry to reception for a year”.

It also pointed to non-statutory advice published in 2013 makes clear there are “no legal barriers to children being admitted out of their normal age group.”

“If a parent wishes to delay their child’s admission to school until compulsory school age, and wants them to be admitted to reception at this point, they can request they are admitted out of their normal age group,” say the DfE, adding that the local authority would take a range of factors into account.

But it admits there is “significant anecdotal evidence” to suggest such requests have often been refused.

However, two thirds of councils have reported they had “become more favourable” to granting a request to delay starting school now than they used to be.

Of the most recent cohort, 75 per cent were agreed, the same proportion as in the previous year.