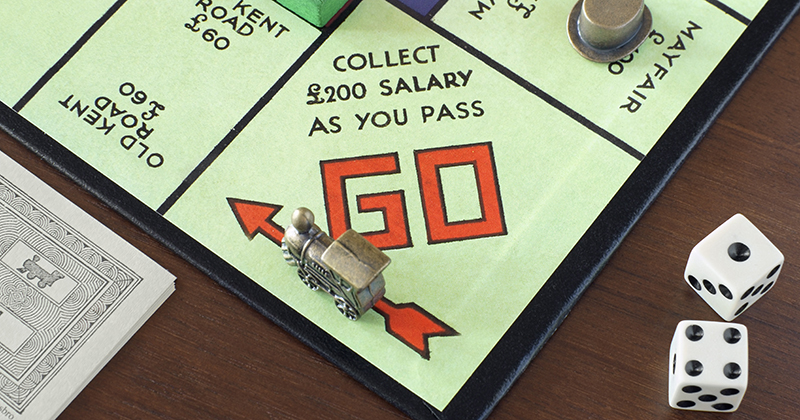 “If the rhetoric is bad, things are little better when it comes to implementation”

The government have reviewed the ITT market and evidently decided a market is not what they want after all, writes Ian Mearns. These recommendations are a recipe for total control

The November 2020 announcement that the government was rebooting its ‘Market Review of Initial Teacher Training’ caused more than a little ripple of concern across the sector. The very idea of an ITT ‘market’ was provocative from the outset because, though marketised by successive reforms, ITT provision has never really operated as a true free market. I wouldn’t want it to, but what’s clear from last week’s report is that Nick Gibb doesn’t either.

Every market is influenced by specific factors, usually demographic, economic, and locational characteristics. Take the new car market, for example. It’s famously affected by the ‘four Ps’ of price, product, place and promotion.

The factors affecting ITT have always been more nuanced, and the ITT “market” as envisaged in this report will not be affected by any of these.

The price to the consumer will remain the same, at around £9,000, irrespective of the route or model chosen, with a few exceptions such as School Direct salaried placements.

The product, ie. the core content of the ITT curriculum, will be the same for every student, with little scope for providers to customise it. Modifications will be few and far between, and the provider who wants their product to be a little different will have to justify it to Ofsted when the inspector calls.

Place will be irrelevant, with a national plan implemented at the local level.

And promotion will play almost no part in it, as there will be a single national provider (the Institute of Teaching) working through local outlets.

In essence, the government are establishing a monopoly, not a true market.  They will control its size, expect every provider to turn out very similar models, and also tightly control delivery in schools. The outcome is that the experience will be all but identical for those who succeed: a recommendation for Qualified Teacher Status, only confirmed after heavy scrutiny during the first two years of teaching.

And who came up with this policy? Well, we don’t know

And who came up with this policy? Well, we don’t know. Although the recommendations come from the “expert group” and the voice is “we”, there is no indication of who actually wrote it. There is no ministerial foreword and no detail of who the members of the group were or who they met with.

Worse still, of the more than 70 references to “evidence” peppered throughout (some a dozen years old), many are government publications or government- funded research. One is an American organisation called ‘Deans for Impact’, which no-one I asked knew anything about. Another is an article from an equally unknown American journal called Mind, Brain and Education.

There are oblique references to the old, bad habits of teacher educators – presumably a reference to Michael Gove’s “Blob” – who, according to the report, peddle “folk pedagogies” and “neuromyths”. The use of the word training outnumbers references to education by a factor of 10 to 1 and there is no mention of imagination or creativity.

And if the rhetoric is bad, things are little better when it comes to the reality of implementation. It’s unclear that any modelling has been done for how these proposals could work in more than a handful of settings. Nor of how much it will cost.

To take just one example: mentors, tutors and other experts will be expected to “provide […] input and feedback, aligned with the training curriculum” during and after each of four “intensive weeks” of in-school experience during the academic year.

Schools with few trainees will simply find this unaffordable, confirming the fears of those who worry about the stipulation that all providers will need to be re-accredited. Only those who can operate at scale will be deemed viable. Many small providers – and some of the larger ones too – will simply pull out of the market, as Oxford and Cambridge have indicated, before that judgment is even made.

Those who remain will be expected to roll out the methodology developed by the proposed Institute of Teaching, who will assume total control of teacher training.

It’s the needs of children and young people, and their teachers, that should be our top priority.

Sadly, it’s obvious that what underpins this report is the same ideological approach to education that has characterised this DfE since 2010.