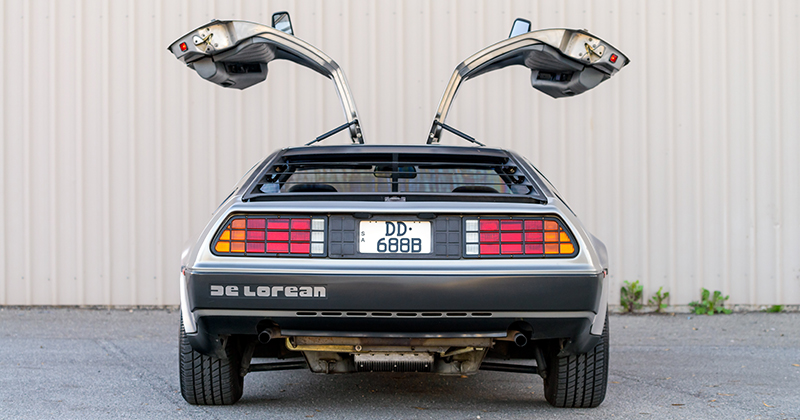 “Our troubled education system deserves nothing less than that level of professional, but humane, scrutiny.”

Labour’s recently announced plan for remodelled school inspection reads as a hopeful case of “back to the future”.

Its proposals envisage a two-tier quality assurance system very similar to the generally respected, though uneven, one abolished in ‘a fit absence of mind’ by the Conservatives in 1992.

It is important to stress that the original system did not “measure” the quality of education (a logical impossibility) but instead assessed it rigorously and objectively as possible on the basis of wide and long experience, both of teaching and inspection.

The reports it issued did not contain simplistic, misleading overall grades. A quarter of a century on our troubled education system deserves nothing less than that level of professional, but humane, scrutiny.

Any government needs a system which ensures that individual schools are providing a suitable quality of education and which triggers action should that quality not be evident. The teaching profession accepts that principle but is rightly concerned  about many aspects of the Ofsted regime.

But how might a revamped system work in practice?

The system would need to be overseen by a group of experienced professionals in it for the long-term – a resurrected HM Inspectorate perhaps?

It would be a stand-alone, independent, publicly-funded body that would report regularly to a Parliamentary Select Committee and whose work would be reviewed periodically by a commission including all relevant stake-holders.

It would have a small centrally-based team responsible for overall management and tasked with drawing out possible implications for future policy and practice – both of inspection itself and of the education system as a whole.

Crucially those of its members operating regionally would revert to a role similar to that of HMI in pre-Ofsted days. They would have their own “patch” of schools, would identify issues emerging locally and would liaise closely with local or regional authorities who in turn would have quality assurance responsibilities for all the schools (preferably independent as well as state) in their localities.

Those local or regional authorities would employ full-time or part-time personnel to undertake regular “health checks” on all the schools in their care. These might be a type of local inspection or quality assurance of peer review systems.

Where major concerns are identified that provision might be subject to full inspections by resurrected HMI with experience of similar schools nationwide.

All reports would be made public – usually short but always bespoke to the school and in accessible language. They would be published along with a summary of the school’s reactions to their findings including areas where there is disagreement.

Schools would have a school development partner (from the local/regional authority or a local school) to help with the follow-up work subsequent to the published report.

No inspection system is perfect, including the pre-Ofsted one which was patchy in its coverage. But the latter’s underlying principles have relevance a quarter of a century on and could be adapted to meet current political and professional concerns.

At last there are encouraging signs that a number of political parties, not just Labour, are considering alternatives to a system beyond its sell-by date.

Colin Richards is a retired senior HMI who had responsibilities for the curriculum and primary education pre-Ofsted.