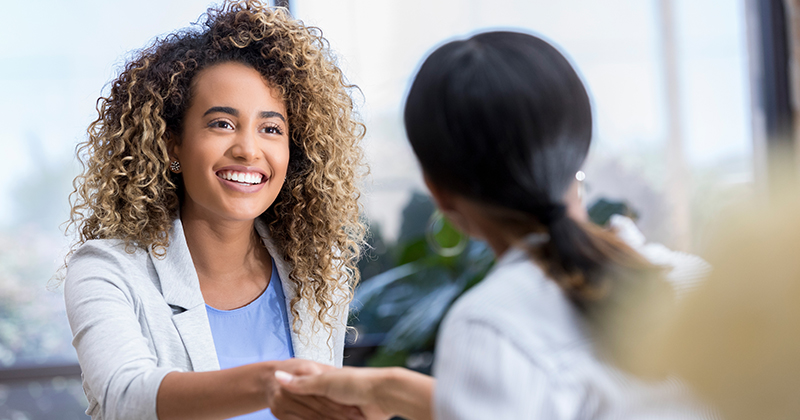 “If no alternatives are found, teachers may decide to leave”

Many teachers in private schools have threatened to leave if their schools withdraw from the Teachers’ Pension Scheme – a move that could benefit state schools struggling to recruit, says Phillip Reynolds

The new academic year is a fresh start for everyone, but when it comes to school budgets, there isn’t much change. The pressures continue, with all schools facing a 40 per cent rise in employer pension contributions towards the Teachers’ Pension Scheme (TPS).

While the Department for Education (DfE) has said it will fund this increase for state schools until the next spending review, private schools must fund it themselves.

As Schools Week has reported, 62 private schools in the UK have told the government that they plan to withdraw from the TPS to avoid the increased costs. Some have suggested that they would have to raise fees to cover the costs or, in extreme cases, close.

Should more private schools leave the scheme in the near future, the knock-on effect to state schools could be very interesting.

That will need to be replaced. But state schools surely can’t suffer another significant increase, so the government must consider now how this would be funded.

Second, how will private-school teachers react to the loss of what is effectively a lucrative pension pot? Private schools are not obliged to join the TPS.

In fact, they need government permission to do so, and that is conditional on all staff being either in or out of the scheme.

Effectively, any private school with a TPS arrangement is already offering an incentive they do not have to offer. By leaving the scheme, they will surely have to look for an alternative arrangement, but will those be as rewarding, and incentive enough for teachers to stay?

State schools could reap the benefit

If no alternative can be found, teachers may leave and seek employment within the state sector. In June, teachers at a private school in Oxford went on strike over their employer’s plans to leave the TPS. It’s not unreasonable to expect that this will happen again.

But teachers leaving private schools could be the boost that the state sector needs. Recruitment for new teachers continues to be a challenge for many and this could prove to be a solution, at least in the short term.

Salaries will be higher than those of new trainees, but the increase to the starting salary cap will negate some of the difference as it rolls out. Experience, new ideas and a fresh perspective to curriculum will close the gap in right-thinking school leaders’ minds.

The alternative – that private schools try to remain in the TPS – would mean increasing fees to cover the cost, at the risk of a sudden drop in pupil numbers as parents’ purse strings tighten. The Independent Schools Council has already identified that fees have doubled over the past 15 years; further increases could be the last straw.

State schools could reap the benefit as students join their intake, bringing with them additional funding. On the flip side, a large spike in student numbers requires more teachers, making recruitment a problem again.

Teacher costs and recruitment appear locked in a vicious cycle. As the new term gets underway, there is little sign that the government has worked out how to break it and set the sector on a new footing.

The unintended consequences of pensions policy could win them a reprieve on recruitment, but it’s unlikely to entirely mask a growing list of underlying problems.

Government must act to support and protect supply teachers