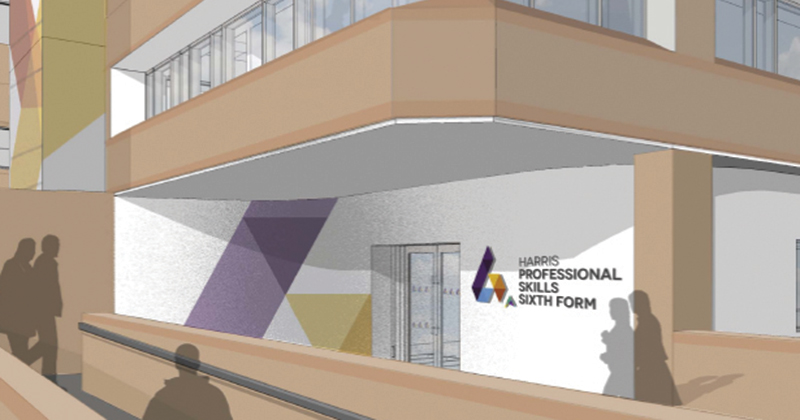 Harris has announced plans to move its Aspire AP academy, which caters for pupils at risk of exclusion, onto the same site as its new vocational sixth-form.

The Harris Professional Skills Sixth-Form, also known as HPS6F, is a free school opening in south London in September which is unusual for only offering vocational courses.

Harris believes the pupils in the sixth form will act as “positive role models” to alternative provision pupils who have previously struggled to engage with learning, according to Dan Moynihan, the trust’s CEO.

Experts in the sector have hailed the model as “innovative”, but also raised concerns that AP pupils are being directed towards vocational options rather than academic routes and therefore risk “narrowing their curriculum”.

While Aspire currently offers A-levels, these will be stopped and pupils can instead take a place at HPS6F to do qualifications up to level three – equivalent to A-level – in health and social care, media, business retail or construction, as well as English and maths.

Dave Whitaker, the executive principal at Springwell Learning Community, an AP school in Barnsley, commended the model for enabling vulnerable pupils, who are often afraid of moving schools, to make an in-house transition to sixth form. 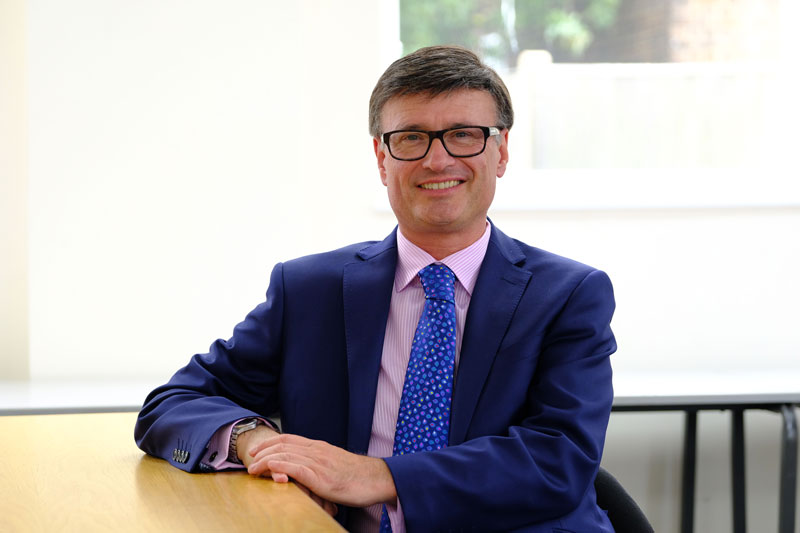 But he raised concern about a “potential narrowing of the curriculum” for the AP pupils. Most of these pupils have left other Harris academies and local schools, and also include school-phobic and refugee children.

Only offering four vocational qualifications, alongside mandatory GCSE retakes, could be “too little challenge” for pupils, he said. However, Moynihan insisted the new site was close enough to a number of Harris academies with strong A-level offers that pupils would be supported to move should they wish to.

The new set-up was also intended to give Aspire pupils access to new technical equipment at the site, which is a renovated former police station built in the eighties (pictured).

It will accommodate 300 pupils, 135 of whom will be AP pupils from year 9 to 11, and will be a “smaller environment” that is less intimidating than the large nearby FE colleges, he said.

About 20 of the sixth-form places will be reserved for latecomers in November, said Moynihan. He hopes this option will reduce the high rates of youngsters who drop out of courses and are not in education, employment or training (NEET) in Croydon. By focusing on four vocational qualifications, the trust wants to direct pupils towards upcoming job opportunities in the area, such as at the new Westfield shopping complex opening in four years.

The two academies will combine resources by sharing staff and buildings, even though they remain legally separate schools. So far, the sixth form has received more than 150 expressions of interest, Moynihan confirmed.

Whitaker said the school could be very effective at reducing the number of NEET youngsters in the area, and the “proof of the pudding” would be in how many pupils progressed onto apprenticeships, jobs or further education.

Schools Week contacted local colleges for their thoughts on the new sixth form but did not receive any responses.