Calls to replace GCSEs and A-levels with a “holistic baccalaureate” have been branded a “non-starter” by an advocate of a similar model.

Tom Sherrington, a trustee of the National Baccalaureate Trust, warned that “headline-grabbing” comments made this week by Robert Halfon, the chair of the education select committee, and a number of other high-profile leaders were “reckless”. He said that any move to create a baccalaureate for English pupils must be based on the existing exam system.

During a speech on Monday, Halfon, a former skills minister, said current exams for 16 and 18-year-olds should be replaced with one qualification that recognised academic and technical skills and personal development.

His comments were backed by Lord Baker, a former education secretary and the creator of GCSEs, and Carolyn Fairbairn from the Confederation of Business Industry, who agreed the qualifications had had their day.

But Sherrington pointed to the Tomlinson review, which in 2004 called for GCSEs, A-levels and vocational qualifications to be replaced with a single diploma.

“It didn’t get implemented because at the end of the day A-levels are strongly supported, both across the sector and politically,” Sherrington told Schools Week. “They have this brand identity that is almost unshakable. Anything that says scrap A-levels is doomed – it’s a non-starter.

“The only hope is that A-levels will morph into a wider framework, a baccalaureate structure, but you don’t achieve that by saying scrap A-levels and scrap GCSEs. It’s reckless, it’s just something to say.”

The National Baccalaureate Trust advocates the creation of a “national baccalaureate for England”, a framework for 14 to 19-year-olds that comprises core qualifications such as A-levels or vocational equivalents, a personal project and a programme of character and skills development for all pupils.

Sherrington said an English baccalaureate system would have “a lot of benefits”, but insisted it has to be “based around things people already trust”.

There have been calls for GCSEs to be scrapped since the participation age for education and training was raised to 18 in 2015.

But opponents argue that as many pupils move to new institutions at 16, there was still the need for testing at that stage. 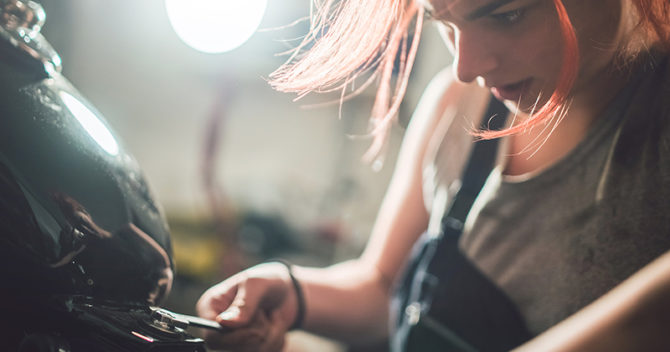 READ MORE: Why reinvent the education wheel, when a solution already exists?

Tom Bennett, a government adviser on behaviour and founder of researchED, said: “How do we performance manage schools with no sixth form? How do we assess suitability to progress to A-levels?”

He also warned there was “no political capital or resources to achieve this”.

A Teacher Tapp survey this week found that half of teachers disagreed with the calls to scrap GCSEs. Only 25 per cent agreed.

But Halfon, speaking on Monday, said: “We must remember that since 2015 all young people have been required to participate in some form of education and training up to 18.

Geoff Barton, the general secretary of the Association of School and College Leaders, said there was “a lot of merit to the idea of scrapping GCSEs and having a single set of exams for 18-year-olds”, but warned of “significant practical problems that we would need to overcome”.