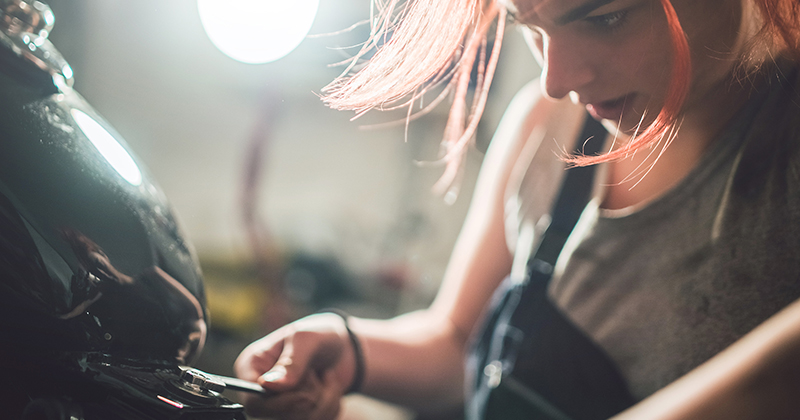 “Our students avoid the binary choice of academic OR vocational”

It’s great that we’re talking about alternatives to GCSEs and A-Levels, but we don’t need to start from scratch – there’s already a qualification out there, says Ryan Kelsall

Robert Halfon this week advocated the scrapping of GCSEs and A-Levels in favour of a broader baccalaureate-style education, with a mix of academic and vocational subjects, and now Kenneth Baker has come out in support of the idea.  I agree with them both, but why reinvent the education wheel, when a solution already exists?

At my school, Impington Village College on the outskirts of Cambridge, we have been offering the International Baccalaureate (IB) Diploma Programme (DP) for almost 30 years and Career-related Programme (CP) for six years. Unlike traditional post-16 options, the DP gives our students opportunities to discover their academic passions before they reduce the breadth of their study and restrict their future opportunities. The equal division between higher and standard level of a student’s six chosen subjects, means that students are able to gain the depth of knowledge required to prepare them for a future in higher education.

The CP has enabled our students to avoid the binary choice of academic OR vocational; providing an intelligent blend of the two much more suited to the needs of the 21st century workplace.

A major benefit of the CP is the flexibility that it provides our students; some of whom are more academically able and approach the vocational element of the programme as a way to gain direct industry insight and add valuable workplace skills to their academic qualifications. On the flip side, other CP students, who are more focused on work-based learning, will benefit from the academic qualifications that they gain through the programme. Using both their hands and heads at the same time has had only positive outcomes for all of them.

The CP shares many of the benefits of the DP, consisting of: a minimum of two courses from the DP – ensuring students gain an academic underpinning to their education; a career-related study – preparing students for life after sixth form, whether that be at university, in an apprenticeship programme or a role within their field of interest; and the unique CP core which consists of personal and professional skills, a second language, reflective project (and extended piece of writing similar to the extended essay that DP students undertake) and a community-based project.

Our IB offering has grown over the last few years by collaborating with neighbouring schools so that our students can study complementary academic IB subjects alongside their chosen vocational courses; growing the range of subjects and choices available to our students. There is no reason that this model could not be replicated across the UK with other schools and colleges, to share resources, students and not only through offering the CP, but mixed qualifications in general. This makes sense at a time when budgets and resources are especially tight!

Mixed qualification applications to university are also becoming increasingly common, and admissions teams are slowly – yet increasingly – accepting and accommodating students with a combination of qualifications. The University of Southampton is the first Russell Group university to formally recognise the CP. Just last month, one of our CP students received an offer from the University of Cambridge to read Education, English and Theatre; real recognition not just for the student but the programme too.

The real beauty of mixed qualifications and the CP is that students are not confined to one pathway post-18; they can, and do, go on to study apprenticeships as well. However, the fact that the CP is recognised by universities is an added bonus for those students that may not have considered higher education before.

And so, it is only praise that I have for Halfon and Baker for bringing this topic to the front of the education agenda, but why reinvent the wheel, when an education framework with proven international success and recognition, already exists?