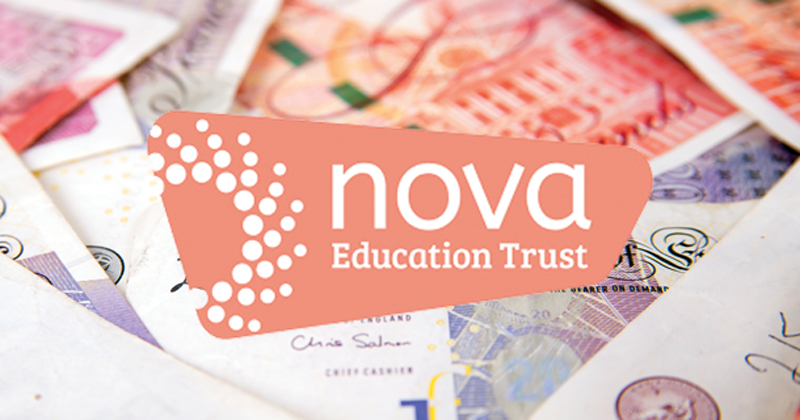 An academy trust urged to expand by its regional schools commissioner was later rapped by the government for taking on schools that were struggling with debt.

Board minutes from September 2017 to September 2018 for the Nova Education Trust show that it was encouraged to expand by John Edwards, the RSC for East Midlands and the Humber.

However, the minutes also show that the 15-school Nottinghamshire trust then faced criticism from the Education and Skills Funding Agency (ESFA) for not being more discerning about the schools it took on.

Trustees at Nova raised concerns the “rebrokerage system will grind to a halt” if the ESFA prevented it from sponsoring schools in debt, as it battled with its own financial difficulties.

Stephen Tierney, chair of the Headteachers Roundtable, said schools in financial difficulties were increasingly seen as “undesirable” and “cut off from school improvement”.

“The system as a whole is looking increasingly broken,” he said.

“What will happen to these schools that aren’t taken on by trusts? How does the system help them? That’s the thing I don’t think people have an answer to.”

Board minutes from December 2017 show Nova directors were confused why the ESFA and the Department for Education could not see that Nova was “actually taking problems away from them” by sponsoring “failing schools”.

However, John Tomasevic, Nova’s chief executive, said the trust accepted “from this point forward we cannot accept any school into Nova that has significant debt or the projection of significant debt”.

In March 2018, John Mills, the trust’s chair, reported that he and Tomasevic had told the ESFA that Nova had accepted “financially challenging schools” because it was “committed to providing high-quality education to students”, but was warned its due diligence “should have been more robust” and questioned whether the board “has the necessary financial acumen to hold its leaders to account”.

The same minutes also showed there was growing concern at board level of the “significant debt” carried by some academies and that Nova “has no buffer and cannot pay its bills”.

Emma Knights, chief executive of the National Governance Association, said integrating the ESFA and the national schools commissioner’s teams could prevent “tensions” between the need to find sponsors for challenging schools and oversight of finances.

“Trustees must assess the risks that may come with growth and must not put the trust in danger,” she said. “These can be hard judgments for boards to make.”

Michael Pain, the chief executive of Forum Strategy, said trusts should be “cautious” about expansion.

“Hoping you get school improvement right first and the finances will follow is not necessarily ideal,” he said. “You’ve got to have a sound financial and organisational platform.”

When Nova was told to justify its executive pay by the ESFA in March, Mills wrote to the agency to insist having “one key person paid highly […] is a choice we believe to be right, being reflected in a growing trust and consistently improving academic outcomes”.

A spokesperson for Nova said it was “proud of the independent and robust challenges” from its directors during governance processes. The trust was held “under the most rigorous of scrutiny”.

The DfE said RSCs worked closely with trusts and the ESFA to “understand their particular circumstances and school portfolio to ensure that they are supported to grow where this is appropriate”.