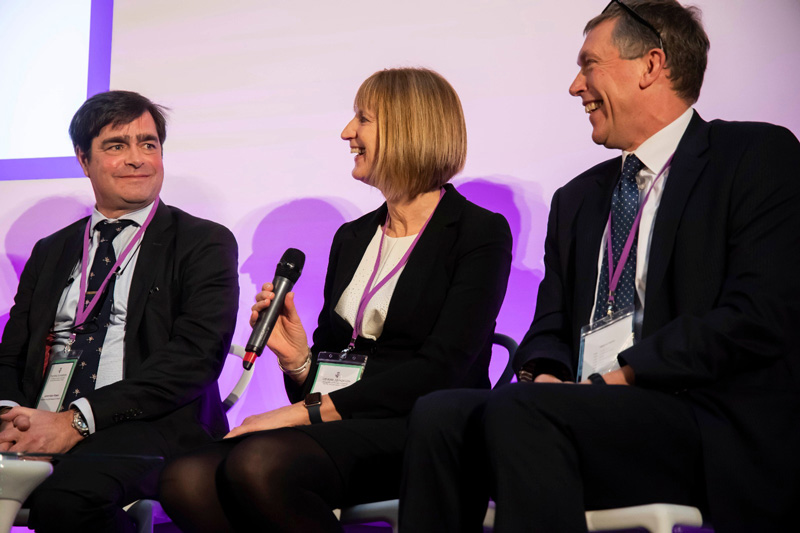 Until there is evidence that “zero tolerance” behaviour policies work, schools should prioritise approaches that have proved successful, a professor of child psychiatry told the Mental Health in Education conference on Wednesday.

“Whilst a lack of evidence is not evidence of lack, there is very little that suggests that those punitive measures are effective. But there is quite a lot out there that demonstrates that training teachers in developing positive relationships and positive reinforcement of whatever you want, has a definite effect on children’s behaviour,” said Tamsin Ford.

The University of Exeter Medical School professor has just completed a review for the Education Endowment Foundation on managing behaviour in schools.

“We have some evidence of what works and to me that seems more humane, so let’s use what we know works, rather than those things that haven’t been tested or let’s, for heaven’s sake, get the evidence about whether or not they are working,” she told the conference, which was run by the Royal Foundation and hosted at Mercers’ Hall, London.

Lynne Truelove (pictured), a senior lecturer at Sheffield Hallam University, said its teacher training programme did not advocate the “no excuses” approach to behaviour.

Julie Harmieson, co-director of Trauma Informed Schools UK, who helped develop the mental health component of the university’s programme, said: “You cannot improve your behaviour if you’re left in isolation. It’s time in with an adult to deeply reflect – that’s the bit that changes behaviour.”

But Stephen Munday (pictured, above right), the chief executive of the Cam Academy Trust, cautioned against simplifying the debate as a choice between the extremes of disciplinarian or laissez-faire.

“We shouldn’t think it’s either utter certain regime-style or we’ll do what we fancy.”

Children needed “a proper framework of understanding – if we can use the word ‘rules’, together with effective formal support that’s individualised and appropriate”, he said.