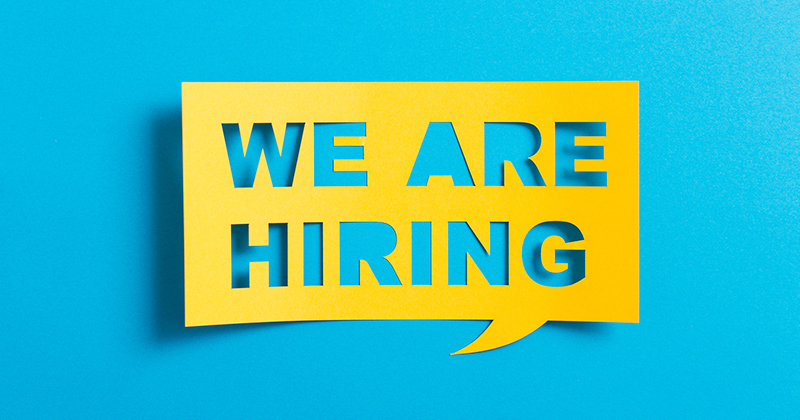 Gender pay rules are making corporations jittery, and rightly so. As Schools Week recently revealed, academy trusts usually have way more low-paid women than high-paid ones, which causes an imbalance in average pay.

Reputationally speaking, this is bad for academy trusts. But for banks, retailers and large consulting firms, the damage is even greater because the disparities are so much larger. As a result, many companies are internally committing to recruiting at least 50 per cent women in their graduate recruits. Hurray, one might think, equality has arrived! There’s just one problem. If graduate recruiters start going heavily after women, where does that leave teaching?

It’s no secret that schools rely on a largely female workforce. In total, 74 per cent of teachers are women – 85 per cent at primary level and 62 per cent in secondary schools. And those figures have only got higher in recent years.

Over in graduate recruitment land, things are different. In 2015, the Association of Graduate Recruiters urged its members – including Tesco, the Bank of England, and BT – to help shift a gender imbalance in new graduates that sways roughly 60:40 in favour of men. Industry needs to find 10 per cent more women, and the question for recruiters is where you find them.

If one has any doubts these companies are serious, glance at the 2018 High-Fliers survey, which annually reviews graduate schemes. Among recruiters, the top concern is improving the diversity of the workforce. This year 74 per cent of companies said it was an issue, up from 67 per cent last year. The next highest concern? Improving their brand’s reputation among students (55 per cent).

If companies are desperate to recruit female graduates, teacher recruitment is going to suffer

Perhaps this is a sign that companies finally understand the benefits of diversity. Perhaps it’s because they are terrified of the reputational risk that comes without it. Neither really matters for the point I’m trying to make, which is this: if companies are desperate to recruit female graduates, they will throw extra cash and benefits at them, and teacher recruitment will definitely feel the pinch. There’s no way the government can pay its way out; in a cash fight with desperate banks, the exchequer will always lose.

An obvious solution would be to double down on making teaching more “female friendly”. In the past, the job was believed to attract women because its hours made childcare easier. As teaching became more complex, with larger workloads, this became less possible.

Not only is it presumptive that women (and only women) will want to put their career secondary to childcare, parenting is not particularly a concern for your average 21-year-old. Women in professional jobs are now 34 on average when they have their first child. To a graduate, that’s a lifetime away.

A second easy solution is to say we can create more graduates. Unfortunately, we are in a demographic dip. Over the next few years there will be historically low numbers of 21-year-olds due to low birth rates around the millennium.

Meanwhile, graduate vacancies are back on par with the boom year of 2007. Add to this the increased nervousness about hiring immigrants, and you can see how even extra hordes of graduates would do little more than keep us at an even keel.

Instead of getting downbeat, a better solution would be to see the positive. If recruiters take more women, they will take correspondingly fewer men. A campaign based on the slogan “Hey men! No one else wants you BUT WE DO” would catch attention, even if it somewhat flouts equalities law.

Otherwise, perhaps we should make the profession more “male friendly”? What would that even mean? Should the DfE start sponsoring football teams? Are men attracted to incredibly long hours that allow them to shirk childcare?

As a nation we’ve spent so long focused on what women want that we’ve never bothered to learn what men may want too.

Ultimately, teaching is a great job for anyone who has the guts to care and the brains to think, man, woman, non-binary, whatever. But if major companies are coming for our core recruitment pool, then we need to get savvy and figure out how to overcome our own gender inequalities – even if that seems counterintuitive.