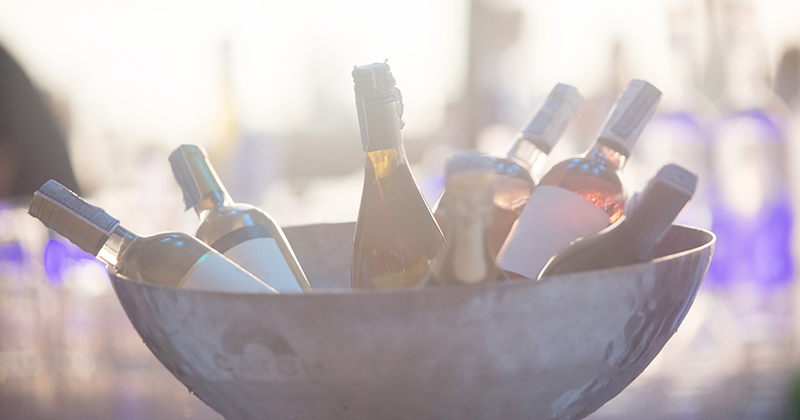 The ESFA’s annual academies accounts direction document is usually fairly dry, but this year there are few more important things for trusts to look out for, writes Phillip Reynolds

While changes usually tend to be quite small and often technical most years, this time there are some rather more significant changes which academy schools need to keep in mind. Alcohol purchases and group transactions all come under the spotlight.

Alcohol
For a while now, alcohol purchases made by academy trusts have been a touchy subject. Many ESFA investigation reports highlight such expenditures – suggesting that isn’t happy.

The lack of guidance has created problems for academy trusts. For example, is buying a member of staff a bottle of wine for £10 as a thank-you any different to buying them a box of chocolates at the same value?

The AAD has, finally, clarified the situation and it probably comes as no surprise to find that purchases of alcohol or excessive gifts are examples of irregular expenditure.

Trustees report
This is perhaps the most significant change to trust financial statements for 2018 and will require some preparation time. There is a new requirement to include information on trade union facility time to comply with the Trade Union (Facility Time Publication Requirements) Regulations 2017. This requirement only applies where trusts have more than 49 full-time equivalent employees throughout any seven months during the reporting period.

In addition, trusts must also now include a section dedicated to fundraising practices, to enable compliance with the Charities (Protection and Social Investment) Act 2016. This covers:
• The trust’s approach to fundraising
• Details of any work with, and oversight of, any commercial participators/professional fundraisers
• Confirmation that fundraising is conforming to recognised standards
• Details of the monitoring of fundraising carried out on its behalf
• Any complaints
• Protection of the public, including vulnerable people, from unreasonably intrusive or persistent fundraising approaches, and undue pressure to donate

Accounts disclosures
Finally, there are a number of new disclosure requirements including:
• Church academies which decide not to capitalise site improvement costs and instead show them as expenditure must now disclose this expenditure as a separate note.
• Last year’s AAD asked for costs incurred by the apprenticeship levy as a separate item in the staff costs note. This year the AAD requests that these costs are included as part of social security costs in the same note. Therefore, a restatement of the prior year figures will be required.
• In addition, where apprenticeship levy-funded training is received in year, this should be recognised as notional income and notional expenditure. The 10-per-cent top-up funding provided by the government should also be recognised in this manner.
• The AAD now requests that related-party transactions are separated between income and expenditure items. In addition, any expenditure above £2,500 must now state it has been provided “at no more than cost” and the trust has provided a statement of assurance confirming this.

Inactive academy trusts
The AAD has now clarified that academy trusts must all submit their financial statements to the ESFA four months after the accounting reference date. Where trusts become inactive, for example, when the final academy has transferred out of the trust, the four-month rule continues to apply.