The government is refusing to to say whether its mental health “first aid” training for all primary schools has started.

The roll-out is an important strand of its promise to transform children’s mental health.

In response to the 2018 green paper on young people’s mental health, Matt Hancock, the health secretary, and Damian Hinds, then education secretary, committed to providing the training to every secondary school by 2019 and every primary by 2022.

While it was rolled out to secondary schools, the flagship scheme appears to have stalled for primary schools, with heads saying they need help “today and not tomorrow”.

The Department for Health and Social Care this week did not answer repeated questions from Schools Week about whether the training had begun.

A spokesperson said they were “aware of the question asked”.

But instead they repeated a generic answer promising to “continue to work with the Department for Education to ensure teachers, pupils and all schools can access the wellbeing and mental health support they need in response to the pandemic”.

‘We need this today and not tomorrow’

Chris Dyson, the headteacher of Parklands primary school in Leeds, said that while the government’s offer of training was to be applauded, “we need this in schools today as opposed to tomorrow”.

“Schools like mine have found our own mental health training packages, funded from our budget, as we simply can’t just wait.”

The introduction of mental health “first aid” training for teachers in every school by the end of parliament was in Theresa May’s 2017 Conservative manifesto. 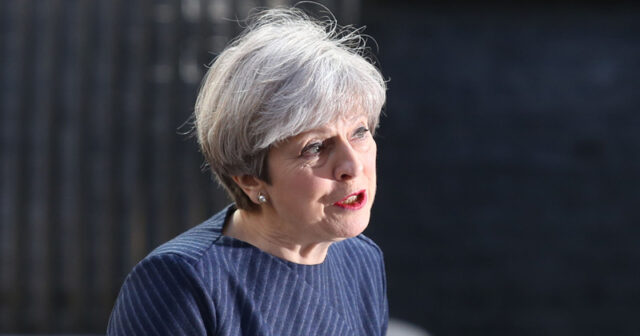 The training will equip a staff member from each school with the skills to spot signs and symptoms of mental ill health, and to signpost and support positive approaches to promoting mental health.

But there has been no news on the primary scheme.

‘We expect government to honour their promise’

After the pandemic hit, an £8 million “Wellbeing for Education Return” scheme offered training to every school and college in England to support “pupil and student wellbeing, resilience and recovery” in the context of Covid-19.

More than 90 per cent of local authorities used the scheme, but Schools Week understands it was not meant to be a replacement for other pledges.

A new £7 million recovery package was announced this month for further training for school staff and pupils.

Margaret Mulholland, the SEND and inclusions specialist at the Association of School and College Leaders, said “making training more easily accessible is a critical next step and we expect the government to honour the promise it made to primary leaders in its green paper”.