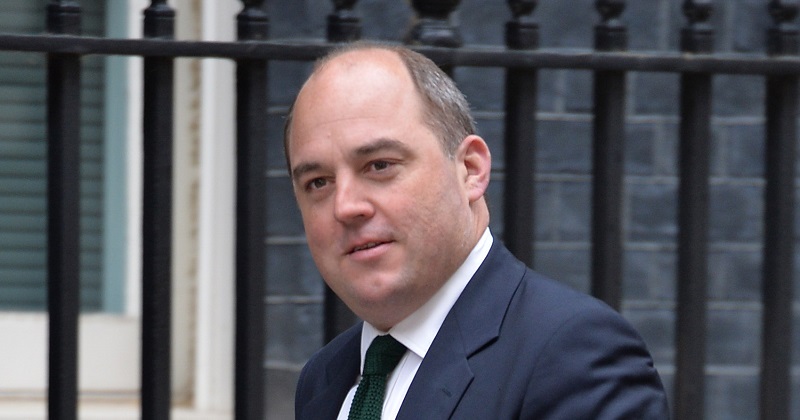 The government has announced an independent review of its anti-extremism programme “Prevent”, which has received thousands of referrals of school pupils since its inception.

Launched in July 2015, Prevent requires teachers to identify pupils at risk of radicalisation and report incidents they believe are linked to extremism or terrorism.

The programme has proved controversial in the schools community after a series of high-profile mistaken referrals by confused and over-zealous teachers, and concerns about a climate of “suspicion and mistrust”.

Ben Wallace, the security minister, said today that “the time is now right to initiate a review of Prevent”.

However, the government made it clear it wanted the approach to continue, as Wallace challenged critics to come up with “solid evidence of their allegations”.

It comes after the joint committee on human rights called for a review in 2016, after warning that some teachers were “over-enthusiastic” with the duty and that young Muslims felt they were being targeted by schools because of their faith.

It also follows the revelation in December that referrals to Prevent from the education sector rose by almost a quarter in 2017-18.

Education continues to be the biggest referrer to Prevent, responsible for around a third of all referrals.

Wallace said communities had “got behind the policy and are contributing to it because they want, as we do, their own young people to be protected from grooming and exploitation by terrorists”.

“Over the last two years the Home Office has built on the solid work of Prevent by releasing annual statistics. They clearly show that Prevent is not about singling out any particular group or ideology but is similar to other forms of safeguarding, carried out every day by social workers, teachers and police.

“I am proud we have helped divert hundreds of people away from posing a real threat and put them back on the path of living a fulfilling, law abiding life. This review should expect those critics of Prevent, who often use distortions and spin, to produce solid evidence of their allegations.”

Further details will be announced in around six months, and the review will report to Parliament within 18 months.