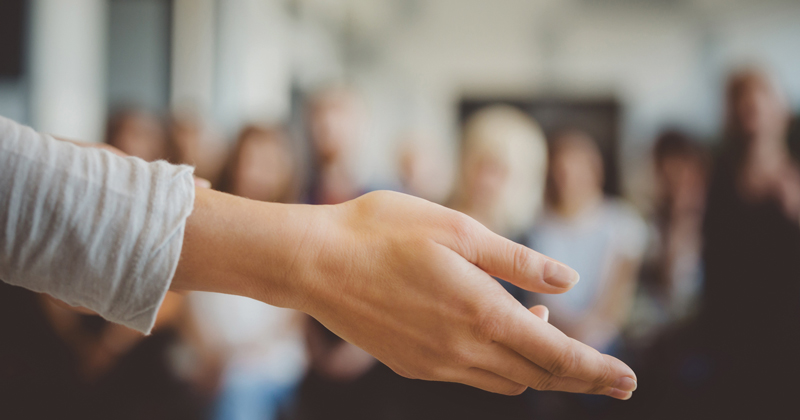 More than 2,500 anti-extremism Prevent duty referrals were made by schools, colleges and universities in the first year of its operation, but action was taken in fewer than 150 cases.

They were responsible for the highest number of referrals in 2015-16, ahead of the police and local authorities, new data published by the Home Office reveals.

Launched in July 2015, Prevent requires teachers to identify pupils at risk of radicalisation and report incidents they believe are linked to extremism or terrorism. Although some regional referrals data has been released in the past, this is the first time national figures have been published.

In total, 2,539 cases were referred by education institutions between April 2015 and March 2016, representing a third of all referrals.

However only 398 of these were “discussed” by a government panel, and interventions occurred in just 139 cases. Intervention takes the form of government support for individuals referred, but it is entirely voluntary.

The large numbers of cases where no further action is taken has been described as “worrying” by Dr Martha Spurrier, director of the human rights charity Liberty, who warned children were “overrepresented” in the figures, and called for further analysis of the “potentially devastating and stigmatising effects” on those incorrectly referred.

Although concerns about Islamic extremism prompted five times as many referrals as extreme right-wing views, a much greater proportion of far-right referrals resulted in government action.

There were 313 cases of extreme right-wing views referred by education institutions, and 37, or 12 per cent, resulted in support for the individual referred. Of the 1,566 cases of suspected Islamic extremism reported, 92, or six per cent, prompted intervention.

However, it is impossible to tell from the Home Office data how many Muslim pupils were referred by schools under Prevent, because the figures are not broken down by the religion of the individuals concerned.

“Religious groups, teachers, students and cross-party politicians have all raised serious concerns that Prevent fuels racial and religious discrimination – yet the government has failed to publish any figures on the religion or ethnicity of those referred,” said Spurrier.

“How can ministers even begin to command public trust in Prevent without real honesty and transparency about its impact?”

Anna Cole, a parliamentary and inclusion specialist at the Association of School and College Leaders, agreed further analysis was needed, and said schools needed to be “fully supported” in meeting the “new and complex” duty.

Last year, the parliamentary human rights committee called for an independent review of the duty after hearing that teachers faced a “twofold worry” that if they do not report concerns they would fall foul of the law but, if they report mistakenly, they risk “eroding the relationship between the school and the community”.

In January, further concerns were voiced by the Conservative MP Lucy Allan, who warned that teachers were being forced to “monitor and scrutinise what children are saying, with suspicion and mistrust”.