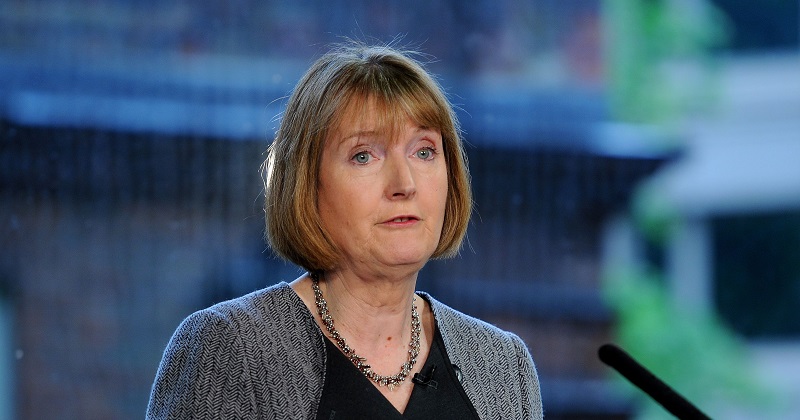 A committee of MPs and peers has called for an independent review of the Prevent duty after witnesses warned some teachers were “over-enthusiastic” with the duty and young Muslims felt they were being targeted by schools because of their faith.

The joint committee on human rights has demanded a review of Prevent, which became a legal duty for schools last July. Their report, released today, said further legislation in the form of the government’s counter-extremism bill should not go ahead before the impact of Prevent was assessed.

Harriet Harman, the former Labour Party deputy leader and inquiry chair, told Schools Week that teachers faced a “two-fold worry” that if they do not report concerns they would fall foul of the law but, if they do report mistakenly, they risk “eroding the relationship between the school and the community”.

Prevent, which requires school staff to identify and monitor pupils at risk of radicalisation and report incidents they believe are linked to extremism or terrorism to the authorities, has been widely criticised, particularly by teaching unions, since its introduction.

Some leaders have spoken of confusion over what it actually means, while others said it created a culture of suspicion in schools.

The introduction of the duty also prompted a sharp rise in referrals to Channel, the government’s deradicalisation scheme. A freedom of information request earlier this year by the National Police Chief Council revealed that the number of people reported to Channel had soared from 1,681 in 2014 to 3,955 last year.

The release did not include a national breakdown, but of  788 referrals made in the West Midlands last year, 68 were for children aged up to nine years old, 183 were for those aged 10 to 14, and 235 15 to 19-year-olds were referred in the same period.

Harman said teachers faced “uncertainty” over what they were looking for, and had been left to “work out” how to “solve a problem which the government itself can’t even define”.

“The government has always accepted they’ve got a duty about children being properly educated, but it’s quite paradoxical that they are being less involved in the curriculum and more intrusive in other ways, and I think they’ve created a lack of certainty” – Harriet Harman QC

As part of its inquiry, the committee heard from several witnesses about the problems caused by Prevent in schools.

Karon McCarthy, the Prevent officer and assistant principal at Chobham academy, said staff might be “being a bit too enthusiastic and feeling very scared that if they do not report something, which is now a duty, they will somehow fall foul of the law”, adding that it was “very concerning” for a lot of employees.

David Anderson, a lawyer who is the independent reviewer of terrorism legislation, warned of an “acute crisis of confidence” in the Prevent duty in some schools, adding that discussions about extremism in the educational context had “to some extent been choked off”, with teachers feeling “inhibited about discussing these matters”.

Anderson also reported that Muslim parents were discouraged from talking about certain issues at home due to fear their children might give an “inaccurate or colourful account” of what was said, leading to a referral.

The committee also heard from Tell MAMA, a campaign group that measures anti-Muslim attacks, that it had received cases where pupils interviewed as a result of alleged comments made in school believed “that they have been targeted because of their faith”.

Harman said the government should listen to teachers, police officers and faith group leaders and “look at evidence of people’s experience of the duty before proceeding with laws to give more powers to the state”, and called for clarity for schools staff.

“I think that the difficulty with all of these things is that people not having the clarity of what it is they’re supposed to be preventing, and a fear both of overreacting or failing to react effectively,” she told Schools Week.

“Therefore, one of the things an independent review might do is come up with an adjustment of the definitions that are used, sharing experience, more training. It could be a lessons-learned exercise.”

A spokesperson for the government said the prevent duty was “entirely consistent” with schools’ existing responsibilities, and said good schools would “already have been safeguarding children from extremism and promoting fundamental British values long before the duty came into force”.

She added: “School staff should use their professional judgement in identifying children who might be at risk of radicalisation and act proportionately. We have published guidance on the Prevent duty and made a wide range of advice and materials available to the sector through our Educate Against Hate website.”